Lawrenson Backs Ryan Sessegnon For Russia Even If He Doesn't Play

Fulham's Ryan Sessegnon has had a breakout season at Craven Cottage. The 17-year-old has scored 14 goals and made six assists across 41 Championship appearances this term and is first player from outside the top flight to be shortlisted for the PFA's Young Player of the Year Award. With the Cottagers within a hare's breath of being promoted to the Premier League, BBC pundit Mark Lawrenson thinks that the left sided player is a shoe in for Gareth Southgate's England squad for Russia, despite never playing for his country:

He still relatively a baby in the world of football. I would, if I were Gareth Southgate, I would take him to the World Cup. He's the future. You don't have to play him necessarily, what, how many players can you take 23? I would take him purely for the experience. He's that good.

Lawrenson's claims seems a tad sensational. Granted, the youngster has shown outstanding promise, but to add him to the England squad would only serve to heap pressure upon the player, and the line about brining him to Russia even if he doesn't get any minutes is ludicrous.
The whole scenario is reminiscent of  Theo Walcott in 2006, when the then Southampton winger was brought by Sven Goran Eriksson to the World Cup in Germany. At 16 years of age, with no PL or international games under his belt, Walcott would go on to make no appearances for England as they crashed out to Portugal on penalties. It's hard to argue that Walcott's experience was beneficial and the 29-year-old admitted as much in 2015 stating that his introduction to the international setup came too early in his career.
I think Kevin Kilbane's response to Lawrenson's claims best encapsulates my feelings: 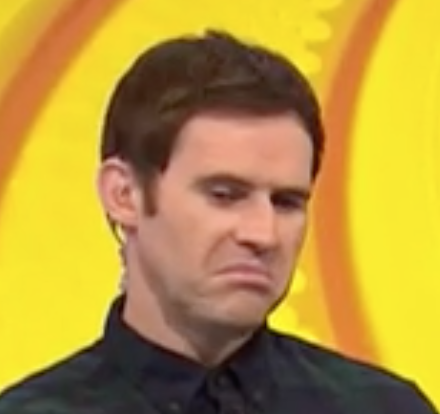 Kilbane waded into the discussion as the voice of reason, saying that if Sessegnon did move to a big club he would not get the same game time he would get at Fulham:

Even if he moved to one of the top sides at the end of this season. Certainly you don't want to take him away from Fulham, because they're serious contenders to go up to the Premier League anyway. He wouldn't play the games, he simply wouldn't.

Sessegnon's Fulham are currently third in the Championship, a point behind 2nd place Cardiff having played a game more, but regardless of whether the Cottagers get promoted this season, there will be no shortage of sides looking to sign Fulham's star man come the summer transfer window.

Football
2 months ago
By PJ Browne
Harry Arter Screamer Gives Fulham Big Win Against Forest
Football
8 months ago
By Mark Farrelly
You Won't Regret Spending 10 Mins Watching The Premier League Goals Of The Decade
Football
1 year ago
By Maurice Brosnan
Harry Arter Enrages Cardiff Fans As Irish Midfielder Is Sent Off During Fulham Draw
Popular on Balls
Football
12 hours ago
By Balls Team
'José Was Not Happy About It, But Nature Was Calling'