Cavan native Leanne Kiernan is enjoying a brilliant start to her first season leading the line for Liverpool in the WSL 2.

The 22-year-old most recently proved to be the game winner against Lewes FC over the weekend. Her two first-half goals earned the Reds a 2-0 victory.

Her first goal came at the back post as she converted a deflected cross from Melissa Lawley, and her second was a fine strike on the half-volley that looped into the top-left corner.

Kiernan was unlucky not to mark a hat-trick in a game that sees them sit second in the English women's second tier. In her last four games in all competitions, she has scored six times.

It's a promising run of form for the Republic of Ireland striker, as she's now eclipsed her scoring total in three previous seasons at West Ham in the WSL.

Club captain Niamh Fahey and defender Niamh Campbell have also engrained plenty of Irish interest across the pond, as the Reds look to challenge Durham at the top of the table.

It appears that Republic of Ireland manager Vera Pauw has found close to her best eleven. The girls in green enjoyed a positive start to their World Cup qualifying campaign in October gone by.

A defeat to Sweden was disappointing but not unexpected. Last week's victory over Finland away was crucial as many hold them as the leading threat to come second in the group.

While Pauw was reluctant to make much changes in that game in Helsinki, Kiernan was brought on as a substitute in the Sweden game which no doubt gave her a boost of confidence.

With the physicality of the Swedish defense getting the better of lone-striker Heather Payne for the most of that game, Kiernan's pace caused the Swedes all sorts of problems.

Back with a bang @kiernan_leanne 🙌🏻3points and smiles all round. Thank you to our supporters for braving the elements today, we appreciate you so much #onwards🔴 pic.twitter.com/Z1IJrrQS7k

Given Lucy Quinn's goal scoring record and Payne's relentless work ethic, it'll be a tough task to see anyone come into the starting attacking fold.

If Kiernan continues this fine run of form over in England, Vera Pauw might have a tough decision on her hands. The Cavan striker could offer a different type of threat.

After all, upcoming games against the likes of Georgia, who are winless so far, could provide an opportunity for some of Ireland's emerging talent to showcase themselves.

The Republic of Ireland's next two qualifying outings come at home, against Slovakia on November 25th and Georgia on November 30th. 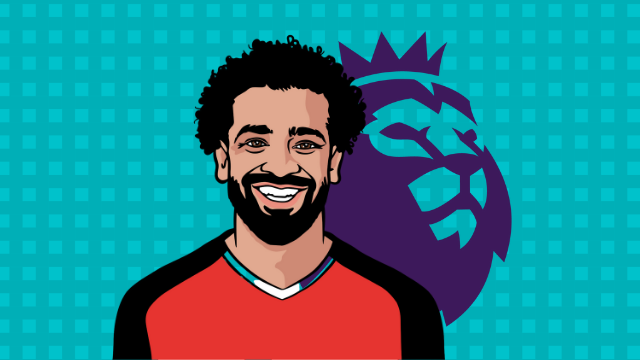