For those who have been hooked on Amazon Prime's All or Nothing: Tottenham Hotspur in recent times, there's a lovely bit of dessert coming this week, in the form of the second season of Prime's Take Us Home: Leeds United documentary.

On Thursday 17 September, two special 45 minute episodes will be released on the streaming service, covering what turned out to be an incredible 2019-2020 season for various reasons, including Leeds' promotion. The new episodes follow on from the six-part first series that covered Marcelo Bielsa's first year in charge.

These latest episodes should be a much more comfortable watch for Leeds fans.

Given their performance against Liverpool on the opening day of the Premier League season, there will probably be a few more neutrals suddenly interested in checking the documentary series out. 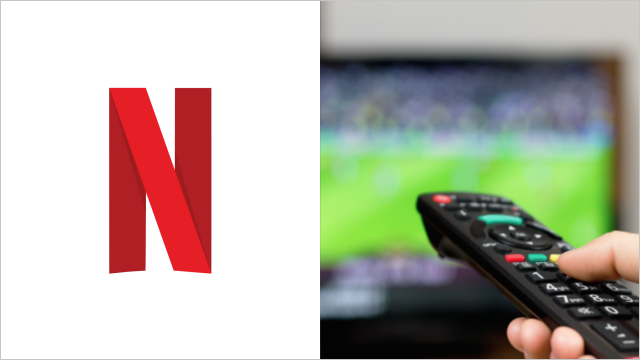 The Rewind
9 months ago
By Gary Connaughton
First Glimpse At The Upcoming Alex Ferguson Documentary Revealed
Football
1 year ago
By Paul Moore
Jose Mourinho and Danny Rose's Argument in All or Nothing: Tottenham Hotspur Is Very Heated
Football
1 year ago
By Paul Moore
WATCH: Trailer For Amazon's Fernando Torres Documentary Is As Lethal As Him In His Prime
Previous Next