Tommy Kenny can pinpoint the moment he became a Leeds United fanatic.

On 25th January 1990, Kenny had come to Tolka Park with his sister to watch the Elland Road side play Shelbourne in an exhibition match. Tolka Park was considered a state-of-the-art ground at the time, and the match had drawn a substantial crowd.

Vinnie Jones, a cult hero amongst the Leeds faithful, lined out in all-white that day. Kenny, pitchside and carrying a flag bearing the hard-hitting midfielder’s name, called out to Jones.

Jones turned to acknowledge a six-year-old Kenny, throwing a fist up and making a face.

“We went ballistic,” Kenny says. “I actually put that down to the moment when I became not just a Leeds fan, but actually a die-hard Leeds fanatic, because I was after getting that little ode of respect off Vinnie Jones.”

Leeds made several preseason trips to Drumcondra during the tenure of Howard Wilkinson. In the early 1990s, players such as Eric Cantona, Gary Speed and Gary Kelly made the journey to Dublin for glamour ties played on late, hazy summer evenings.

Speaking before a friendly at Tolka in 1995, manager Wilkinson said, “We always get a terrific reception [in Ireland]. We’ve got a lot of fans in Ireland, a lot of fans.”

Kenny counted himself among those fans in the 90s. By his own admission, it was “quite easy to support Leeds back in the early 90s”. The presence of Kelly at the heart of the Leeds defence only strengthened the Irish interest in the side.

The origins of the Irish connection to Leeds United, however, started much earlier, in the 1960s. Unanimously, the connection is agreed to have begun with Johnny Giles.

“Johnny Giles would have been the first Irish seed planted in Leeds United in order for the fans to grow,” says Kenny, a member of supporter group Dublin City Whites.

“If you're writing a book on Leeds United supporters from Ireland, Johnny Giles would be paragraph one.”

Gerry McDermott, a founder of the West of Ireland Leeds United Supporters Club, first began to follow Leeds while Giles was at the height of his powers.

“It’s like, Argentinian kids would all be mad about football because of Messi and Maradona before that. You have to have someone that really gets you into the club, and it was Giles that started it,” he says.

McDermott got to know legendary Leeds manager Don Revie through connections made at the club over the years. One conversation with Revie that McDermott recalls revolved around Giles, and his place in Revie’s title winning-sides.

“He said Giles was your ace in the pack. He said he was one of the best, the best he’d ever seen, including some of the great players he played with.”

Giles would prove to be only the beginning of an Irish love affair with the Yorkshire club. After Giles, the Irish connection through first team players continued: Gary Kelly, Stephen McPhail, Ian Harte and Alan Maybury were all capped for the Republic of Ireland while at Elland Road.

Per Rob Rice, an organiser at Dublin Leeds United Members and Supporters Club, the consistent Irish connection at the club since the early 1960s has had a bearing on the city itself.

There's always been a strong link between Ireland and Leeds. And because Leeds is quite an Irish city, there's a big Irish centre over there, so it's ingrained in the city.

The city of Leeds just loves the Irish fans coming over. They have big cohorts coming in from the Scandinavian countries, from the likes of Australasia, Australia, Thailand, countries like that.

Various supporters clubs have sprung up around the country as a result of these ties. Even through the League One wilderness years, Irish supporters would routinely file onto weekend Ryanair flights to visit Elland Road. Kenny, McDermott and Rice were among them.

Beyond general support, some Irish fans have taken on formalised roles at Leeds. Members of Irish supporters clubs have also been involved in bringing Irish players to Elland Road.

McDermott spent some time in the 90s working as a scout for Leeds United. McDermott recommended some notable names to youth development at Leeds – among them, Robbie Keane.

"The one that got away was Robbie Keane," McDermott tells me. "Robbie actually went over in 95. The first club he went to was Leeds, and they turned him down. He was too small they [said]." 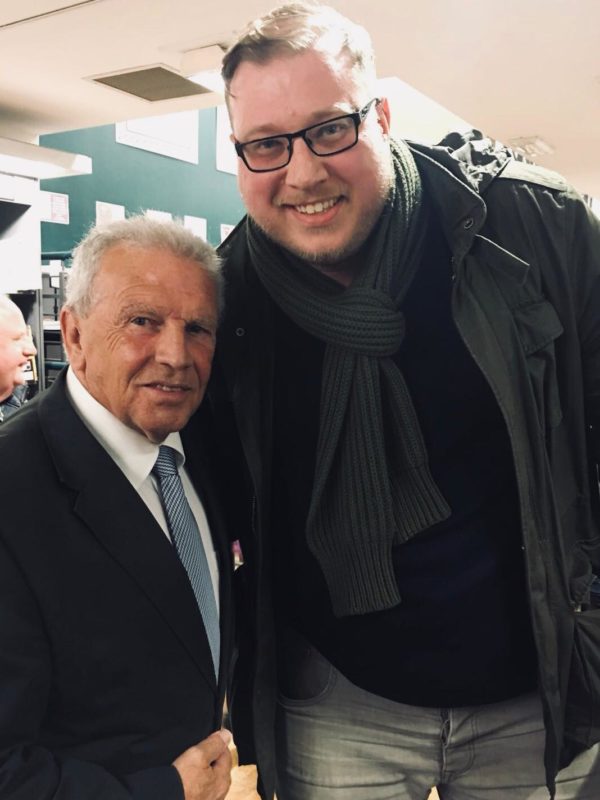 “We're trying to get players from Ireland, make them see Leeds as an option, a viable option for a career. To go, take trials at Leeds, go to their academy.”

Although the Premier League side currently lacks Irish representation, the club is in no danger of losing support on these shores. On the contrary, a surge of interest triggered by Marcelo Bielsa’s rise and promotion – finally – to the top flight, has seen a new, younger generation discover Leeds.

Kenny, who also runs a podcast titled “Bielsa Ball”, has brought his seven-year-old son Zak to Elland Road a number of times.

“There's going to be a new generation of, not just English Leeds fans, but Irish Leeds fans as well, like my little boy.”

A title win in the Championship last year only helped matters: “When you're seven, a league is a league, and now we're holding our own in the Premier League. You've seen us going off beating Aston Villa and drawing with Manchester City, and to him that's amazing.”

“You know, we have a new generation there, as well. Just waiting to follow Leeds.” 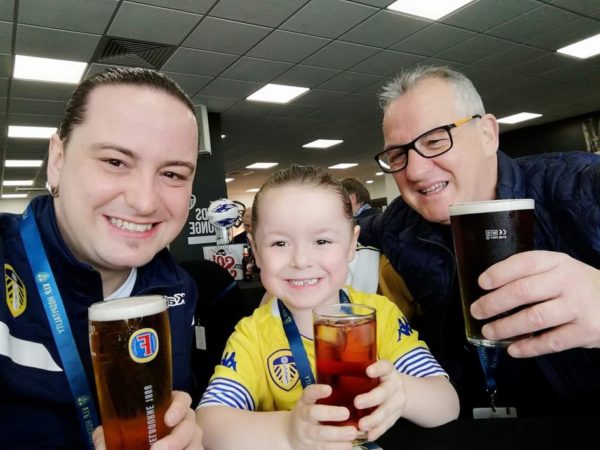 As with so many football fans and clubs, support is generational. According to Rice, family is something that is at the centre of Leeds United.

“The values of the club, the club was always family. If you go back and you start studying, say Don Revie. And what the club was about… They've built the club based on connections. The connection's deeper than the football.”

When you pull on a white shirt, you join a new family: “It's very supportive. And it's representative of all... Leeds is, from young to old, different demographics, different cultural backgrounds. It's very diverse.”

Scuppered by the pandemic, Irish Leeds fans have been forced to support from the armchair this season. When the time comes to return to Elland Road, that support may be stronger than ever. 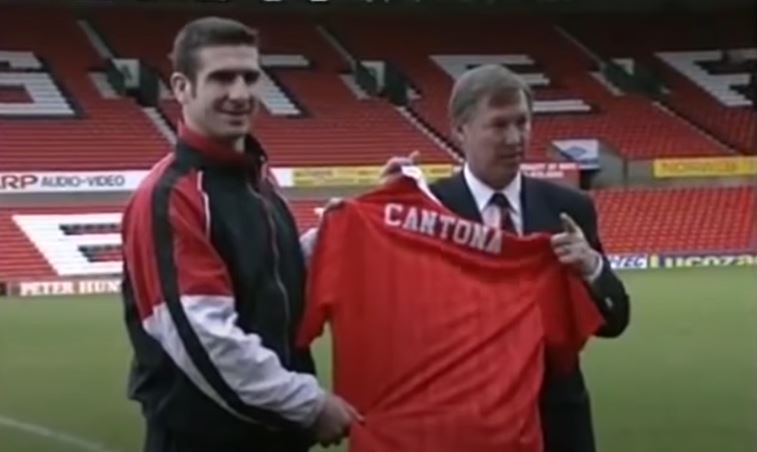 Football
2 weeks ago
By Sean Meehan
Remembering The Wonderful Scrap Between Rino Gattuso And Joe Jordan
Football
3 weeks ago
By Balls Team
Here's The Last Irish Football International From Every County In The Country
Irish Life
3 weeks ago
By Balls Team
12 Of The Greatest Pieces Of Commentary In Irish Sport
Popular on Balls
The Rewind
1 day ago
By Jonathan Byrne
Watch: Cameraman Behind 'Man Slips On Ice' Video Talks About Viral Clip
29