Lewis Dunk is delighted to see Shane Duffy playing well for both club and country. Duffy has started all four of Brighton's Premier League games so far this season. He also scored in the 2-0 victory against Watford.

After falling out of favour at Brighton last season, Duffy had a difficult spell on loan at Celtic. However, Ben White's move to Arsenal opened a space for Duffy in Graham Potter's side, and he has taken it.

#BHAFC have the lead and it's a magnificent header from the returning Duffy ? pic.twitter.com/ZhigvJifCt

"I am buzzing for him," Brighton captain Dunk is quoted as saying by Sussex Live.

"Everyone knows he has had a tough time on and off the pitch. He obviously struggled up in Scotland and it was not nice for him, it wasn't nice to see my mate like that and he has come back in pre-season and earned the right to play.

"All credit to him for bouncing back and coming from a bad place to do what he is doing now is excellent.

"He showed in the international break what a good player he is for the Republic of Ireland as well as here. I am buzzing to have him alongside me and it is a pleasure to have him back."

Dunk added that Duffy was disappointed not to score his second goal of the season in the weekend's win against Brentford.

"Yes, he probably should have had one [against Brentford]," said Dunk

"The ball flashed across the front and he was not happy he did not get on the end of it. I think we have good threats from set pieces.

"We have been working hard on them in training and we need to use our weaponry from set pieces."

? "Special day for the fans back, and full house, and it was rocking."

Brighton's Shane Duffy was delighted with his sides performance and to have the fans back after their 2-0 win against Watford ? pic.twitter.com/LXlr1ik0RL 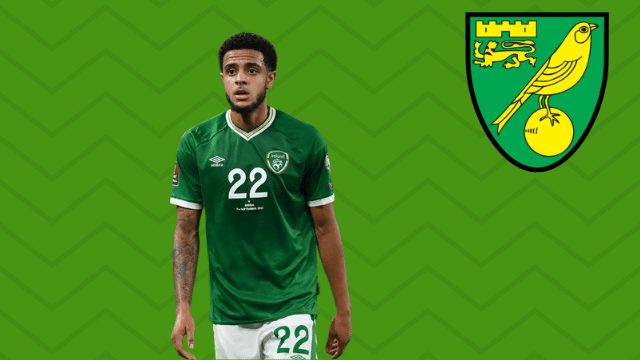