Liam Brady is one of the finest footballers this country has ever produced. It's an absolute travesty that he never got the opportunity to play in a major tournament for his country, although he certainly had plenty of big days in his career.

The midfielder was exceptional at Arsenal, although an FA Cup in 1979 was the only honour he managed to win at the club. In fact, most of his trophies would arrive during his spell in Italian football.

Brady would win league titles in each of his two seasons at Juventus, before spending time at Sampdoria, Inter Milan, and Ascoli. He is still very highly thought of in Italy, as we saw over the weekend.

The Dubliner returned to Sampdoria ahead of their Serie A clash against Udinese yesterday, being presented to the supporters on the pitch. They certainly seem to be still very fond of him.

Brady spent two seasons at Sampdoria, finishing 7th on both occasions. He played alongside the likes of Roberto Mancini and Trevor Francis at the club.

Speaking to the club's in-house media, he said he remembers his time at the club very fondly. He also thanked the fans for welcoming him back despite the fact that he would leave the team for Inter Milan in 1984.

My memories of those two years are wonderful. I arrived here without really understanding the city or the club, but speaking with (then president) Paolo Mantovani he convinced me to give it a try.

Juventus were happy, because I did not leave them to join another club competing with them. I settled very quickly, I found a home less than a month and my wife was pregnant with our first child. They were good times, really...

I knew Trevor Francis from England, we played against each other several times. He was two or three years older than me, was sold by Birmingham to Nottingham Forrest for a record transfer fee and he was an England international. He was truly an English football star.

When Mantovani told me that Francis was coming to Sampdoria, I didn't believe him! I had been in Italy for a few years so I helped him understand the language, the lifestyle, the football and he was one of the best strikers I have ever played with...

I'm not the nostalgic type, but I was so happy to see Marassi and Samp. I want to thank the Samp fans because when I left they gave me a big goodbye and didn't criticise me. They understood that I wanted to play at the highest level in Europe. I think they still love me and that's why it's always a pleasure to come here.

A deserved welcome for a fantastic player. 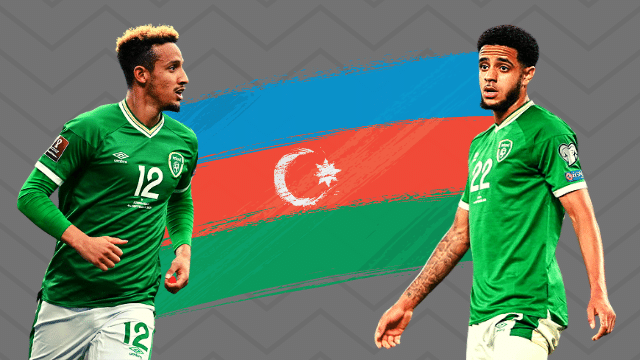