Troy Parrott was sent off during injury time of MK Dons and Leyton Orient's EFL Trophy second round clash on Tuesday evening.

The Ireland international was shown a straight red card by referee Craig Hicks after he squared up to Theo Archibald using his head.

Seconds earlier, the two players had been involved in a tussle for the ball. After the whistle was blown, Archibald appeared to hit the back of Parrott's head, an action which raised the ire of the Dubliner.

In the Parrott's absence, MK Dons went on to win the game 5-4 on penalties. It had finished scoreless in normal time.

Forward to the 1:06 mark to see the incident.

"Their lad has raised his hands but you almost have to go 'So what', you don't then retaliate and responded like he did. It was just a complete lack of discipline for me."

Since joining MK Dons on load from Spurs during the summer, Parrott has played 18 times in all competitions for the League One side, scoring four goals and providing four assists. He had missed recent league games due to what the club called "Covid-19 protocols". 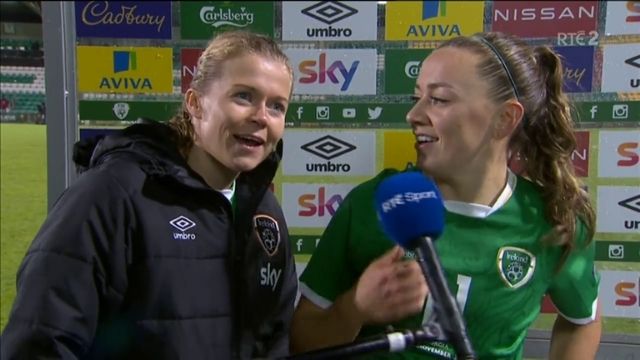