Irish prospect Liam Scales enjoyed an unforgettable league debut today, scoring his first goal for Celtic in a 3-0 win over Dundee United. Tom Rogic and David Turnbull had given Celtic a 2-0 lead.

Liam Scales replaced Greg Tylor in the 75th minute before slotting home just six minutes later, getting on the end of an assist from Liel Adaba.

Scales roamed into the box to finish off a neat flowing move. He showed impressive technique by opening up his body and taking the shot on his favoured left foot. Although it must be noted that there was an element of luck involved with his strike taking a slight deflection off Dundee’s Ryan Edwards.

What a moment for Liam Scales! 👏

Celtic now lie in second place in the Scottish Premier League on 35 points, four points behind Rangers. Both team have played 16 matches.

"To come on and score on my league debut was kind of Roy of the Rovers stuff," Scales told Celtic TV.

"The ball fell to me on the edge of the box, I was running at it full steam and I just had a go. I was buzzing when it went in, I couldn't hold in my emotions. It was just to shoot and try to get it on target, get my body over the ball and make sure it didn't go flying over the bar. I knew once it was falling for me I knew I had to shoot. It was a no-brainer.

"My phone is hopping, it will probably take me the whole bus journey home to get through all the messages, everyone is delighted for me. As I said it's the stuff of dreams.

"The competition in the squad is crazy at the moment, the way we are playing and the performances have been excellent, I understand I have to be patient and once I get chances, have to try and do well. So I'm happy with how I did today and the chances I got."

After helping Shamrock Rovers to back-to-back League of Ireland titles, Scales signed with Celtic in August of this year. In September, he was called into the Republic of Ireland senior squad, reuniting with his U21 manager Stephen Kenny.

His debut goal for the Hoops is just the latest in a list of recent highlights in the burgeoning career of this talented ball-playing defender.

Celtic boss Ange Postecoglou praised his side following the victory in his post-game interview with Sky Sports.

"It was a dominant performance, we scored three really good goals," he said.

"Probably could have had some more but overall I just thought it was a real solid performance."

🎙️ "It was a dominant performance, we scored three really good goals."

Ange Postecoglou said Celtic did not let up in their pressure against Dundee United and was full of praise for the goalscorers. pic.twitter.com/lkNOeDNLFY

Liam Scales will be hoping this goal allows him to kick on at Celtic by gaining more first team starts and hopefully gaining the praise of Postecoglou. 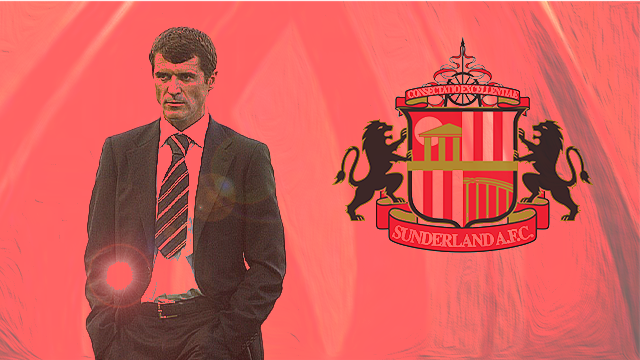