Lionel Messi leaving Barcelona has been one of the sporting stories of the year, and in a tearful press conference today the Argentinean revealed that he would have preferred to have stayed at Barca.

Messi and Barcelona held a press conference to confirm that he will leave the club, after some speculation that the statement confirming his departure was nothing more than a PR stunt. A tearful Messi thanked the club and repeatedly stated his heartbreak that he had been forced out of the club.

Lionel Messi would have preferred to stay in Barcelona

Messi's press conference took place on Sunday morning, and began with the great wiping away tears as he gathered his emotions.

Messi then went on to say:

Truth is I don't know what to say here. These recent days I've been giving lots of thought to what I can say and the truth is that I can't think of anything. This is really difficult for me after so many years, being here my entire life. I'm not ready for this.

Honestly, last year with all the nonsense, I was convinced I knew what I wanted to say.

We thought we'd be staying here in Barcelona. The time we've had here in the city and in the sport has been amazing. But, well, today is...I have to say goodbye to all of this.

It was like my blood ran cold. I was really sad. It was really difficult right up to now. I'm still trying to process it all. When I get home I will still feel bad; it will be even worse. I'm not ready for this.

Messi's confirmation that his desire was to stay at La Blaugrana would seem to confirm that his departure was forced by the financial constraints in La Liga.

There was no problem with Barcelona, really. I was OK with the club on every detail, we had an agreement on everything, I was convinced to stay at Barça. But it was not possible because of La Liga rules.

Wage caps have been in place for years but, with Lionel Messi's contract expiring at the end of June, coupled with a loss of revenue for Barcelona in the midst of COVID-19, it became impossible for Barca to re-register the player.

Leo Messi: “I’m really sad because I didn’t want to leave this club. I love Barcelona and I wanted to stay, my contract was ready. I did everything in my possibility to stay”. 🔴 #Messi #FCB #FCBlive pic.twitter.com/9tUbv2aWCB

It's unlikely we've heard the last of Lionel Messi leaving Barcelona, but the confirmation that he didn't want to depart Catalonia means it is a sad end to an illustrious career in blue and red for the Argentinean. 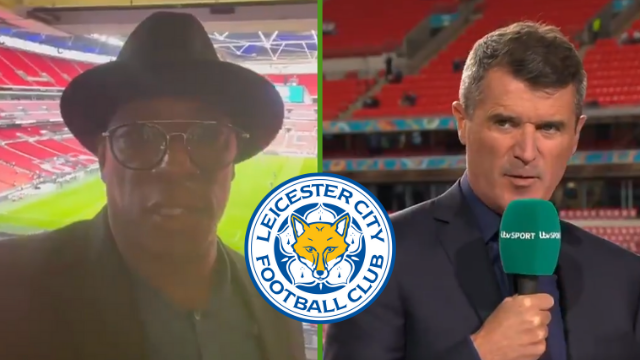