Lionel Messi and Pep Guardiola. Despite their differences, it was a match made in heaven.

The pair were utterly dominant at Barcelona during the four years they spent together, winning every imaginable honour and forging what was arguably the greatest club team of all-time.

Once Guardiola left the Camp Nou, it was presumed we would not see the two of them work together again. However, Manchester City were very keen to make it happen in the summer of 2020.

Messi wanted out of Barcelona, believing his contract entitled him to leave the club on a free transfer. Guardiola was ready to welcome him to the Premier League with open arms, but the move never happened. Barcelona dug their heels in and the player remained in Spain.

Whatever differences the Argentine had with his boyhood club seemed to be patched up by the end of last season. As we all now know, their finances meant keeping him in Catalonia was impossible. On this occasion, Manchester City were never really in play. By the time it became clear that Messi was available, they had made their £100million move for Jack Grealish.

Messi would end up in Paris, and tonight he showed City what they missed out on.

While his start to life at PSG has been difficult, you always got the sense he would deliver against Guardiola and Manchester City. That proved to be the case, with the forward scoring a remarkable goal to seal the victory at the Parc des Princes.

Manchester City are hardly short when it comes to options in forward areas, but it is fair to say they lack a prolific goalscorer in their squad. It is a drum Guardiola has repeatedly been banging in recent weeks.

While they believed Messi was not available this past summer, it's not difficult to imagine what that team would look like had they managed to bring him to the Etihad.

Jack Grealish has had a decent start to life on Manchester, but he does not feel like a genuine difference maker for City. He is another string to their already impressive bow. Lionel Messi would have been an altogether different instrument.

In that sense, the club got their priorities wrong this pre-season. A goalscorer was needed, one which would have made them all but untouchable in the Premier League and one step closer to that elusive European Cup.

Should they have waited a bit more before pulling the trigger on the Grealish deal? If Pep Guardiola had a do over, you can have little doubt that he would have sat and waited for Lionel Messi to become available. Instead, he was on the receiving end of another iconic Messi moment.

It is not the first time.

If Guardiola can take solace in one thing, it's that this moment arrived in the group stages of the Champions League and not later in the competition. However, there is still plenty of time for that to happen.

Manchester City will be hoping this is one transfer mistake that doesn't come back to bite them. 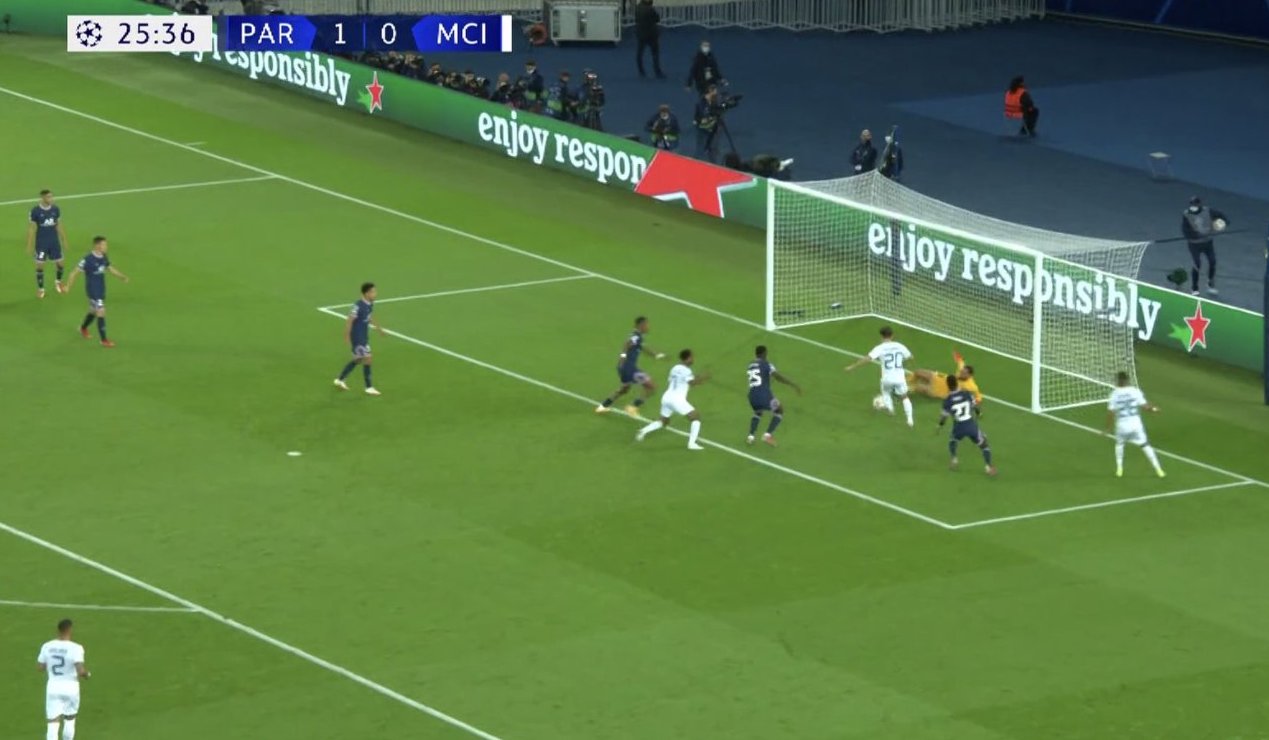