Inaki Williams scored the winner for Bilbao in the 93rd minute. It was a sensational strike from the 26-year-old forward.

The game also saw Lionel Messi's first ever red card for Barcelona. The Argentine was sent-off at the end of extra-time after he was spotted lashing out at Asier Villalibre by VAR.

The game was Messi's 753rd appearance for the club. He has been sent off twice while playing for Argentina.

Barcelona held the lead twice in the game only to be pegged back by Bilbao.

Griezmann put his side up 2-1 in the 77th minute only for Vallalibre to grab an equaliser in the 90th minute. 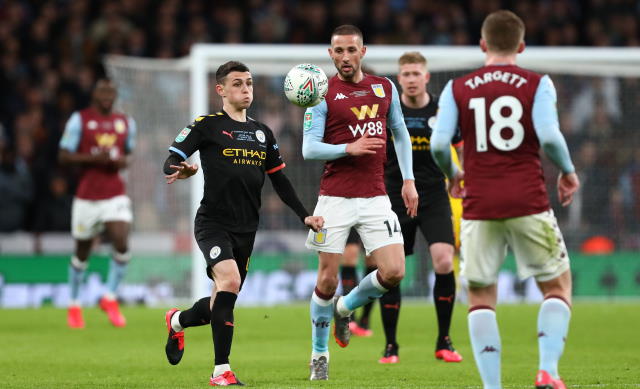