As It Happened: Ireland U21s Lose Out Against Brazil In Toulon Tournament Semi-Final

After some superb showings in France, The Republic of Ireland U21s will take on a highly-fancied Brazil U22 side in today's semi-final. The winner will join Japan in the final.

Boss Stephen Kenny has named a strong side with Brighton's Jayson Molumby lining out as captain. 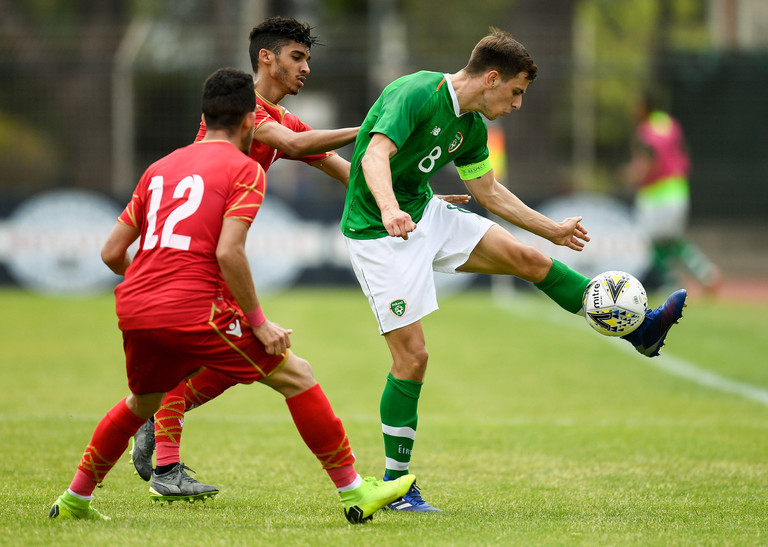 Brazil have stormed to this stage thanks to a 4-0 win against Guatemala, a 4-0 over France and a 5-0 hammering of Qatar.

SEE ALSO: Jim McGuinness Has Been Sacked By Charlotte Independence

Football
1 year ago
By Maurice Brosnan
'It Was About Guts. It Was About A Young Team Showing Determination'
9

Football
1 year ago
By Maurice Brosnan
Watch: Sensational Ireland U21s Light It Up With 4-1 Victory Over Sweden
Previous Next