Liverpool find themselves in a very difficult spot this month. Not only will they be missing the trio of Mo Salah, Sadio Mane, and Naby Keita due to AFCON this month, but the availability of many of their other players has been thrown into doubt due to a covid-19 outbreak at the club.

Of course, they would have been left thin in the forward areas over the coming weeks regardless of the health situation they find themselves in.

The likes of Takumi Minamino and Divock Origi are a major drop off from Liverpool's first choice attackers, something that needs to be addressed. With Salah, Mane, and Roberto Firmino also all near 30-years old and having only 18 months left on their contracts, the sense is that Liverpool need to go big for an attacking play in the near future.

That seems unlikely to happen this month, although the summer could be a different story. They are likely to have a number of targets in mind, with one impressive Champions League performer chief amongst them.

According to The Athletic, that Liverpool are keeping a close on the progress of Villarreal's Arnaut Danjuma, who has scored four goals in six appearances in this season's Champions League.

Danjuma only joined the La Liga club from Bournemouth last summer, having spent two seasons on the English south coast before moving to Spain in a £21million deal.

At 24-years old, he would certainly fit the transfer policy usually followed by Liverpool. The Merseyside club often target players in their early 20s for sizeable, albeit not record breaking fees. It is rumoured that Danjuma has a release clause of €75million, although there may be some room for negotiation on that front.

The report suggests that a summer deal looks far more likely than any approach this month.

Regardless of whether Danjuma is the man or not, Liverpool will need to refresh the squad over the next 18 months or so. They will be hoping to tie Mo Salah down to a long-term contract, but the futures of Roberto Firmino and Sadio Mane look less certain.

It seems likely that the club will slowly phase them out as opposed to having to replace a big chunk of their front three in one swoop. That should start this summer.

SEE ALSO: Manchester United Avoided Antonio Conte Due To Demands He Makes Of His Players 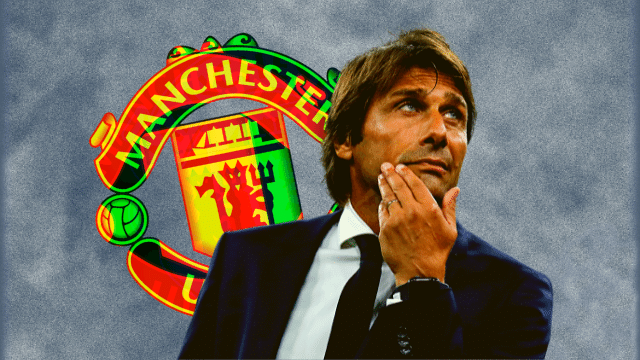