Liverpool are set to join Man United and Arsenal in the race to sign Borussia Dortmund winger Jacob Blaszczykowski.

The 29-year-old has been at Dortmund since 2007, but is now looking to leave the Westfalenstadion as his opportunities have been limited due to injury and the form of Marco Reus and fellow Liverpool-linked midfielder Henrik Mkhitaryan.

According to the TalkSport, the Reds are "considering a move" to bring Blaszczykowski to Anfield. Manchester United and Arsenal are also considering a move for the winger, with a fee of around £10m expected to be enough to sign the Poland international.

Blaszczykowski is known for his blistering pace and his incredible versatility. He's also notched 32 goals in 252 appearances for Dortmund but hasn't featured in the opening three matches of the Bundesliga season. 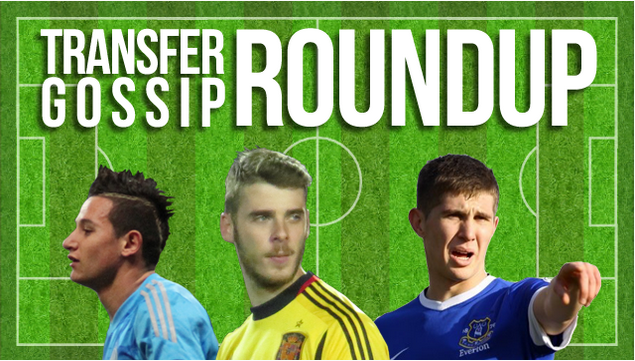 Chelsea are preparing a final £40m bid for Everton defender John Stones after the 21-year-old handed in a transfer request.

Everton have made a £5m bid for Tottenham's 28-year-old centre-back Federico Fazio as a replacement for the England international.

Zenit St Petersburg have knocked back any attempt from Chelsea to sign 28-year-old Argentina defender Ezequiel Garay as a possible alternative John Stones.

West Brom will move to sign 26-year-old QPR striker Charlie Austin as a replacement if a deal for Berahino is completed.

Tottenham are considering a move for Liverpool target Asier Illarramendi after the 25-year-old was told he was surplus to requirements at Real Madrid.

- The Times (Sub required to view) 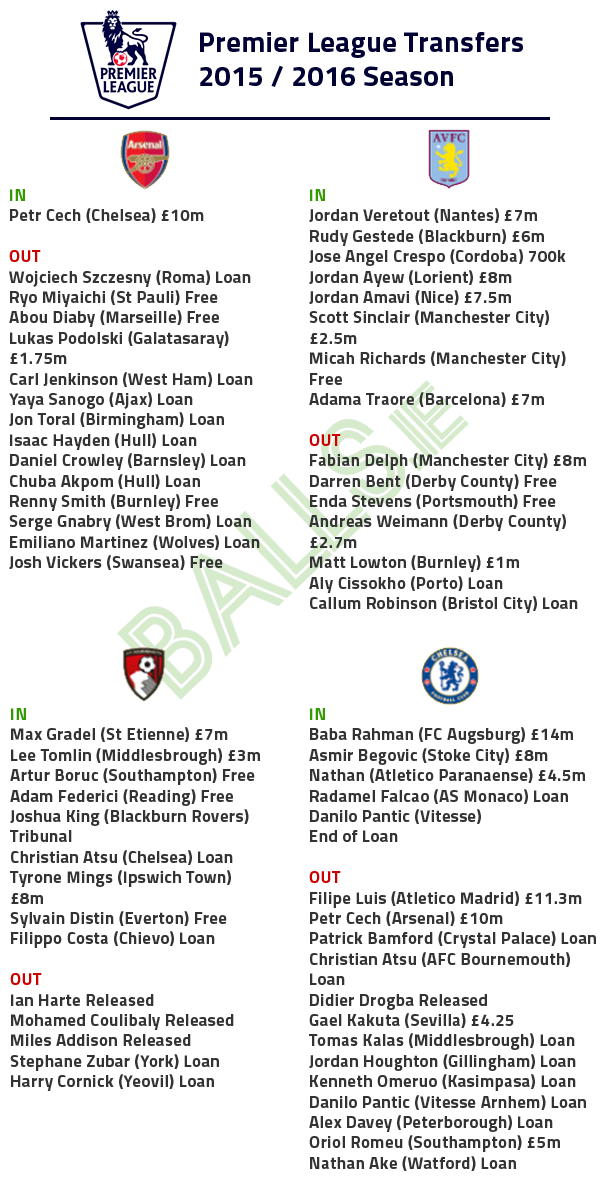 Football
6 days ago
By Jonathan Byrne
It's 10 Years Since Carr And Birmingham Pulled Off The Unthinkable
Football
2 weeks ago
By Gary Connaughton
Arsene Wenger Reveals He Was Forced To Sell Players Just To Keep Arsenal Afloat
Football
3 weeks ago
By Eoin Harrington
Watch: Peter Walton Had Another Bizarre Take On VAR This Afternoon
Previous Next