Even accounting for the players they have to return form injury, it seems clear that Liverpool will need to make some signings this summer.

The team has grown slightly stale in recent months, with Roberto Firmino and Sadio Mane two squad members that have struggled. While it is probably unlikely that either of that pair is moved on, another forward will likely be a priority in the coming months.

The likes of Divock Origi and Xherdan Shaqiri look likely to be sold and the added competition provided by a new signing could be exactly what is needed to add a bit of something extra to the side.

It appears as though they may already have their eye on a potential target. 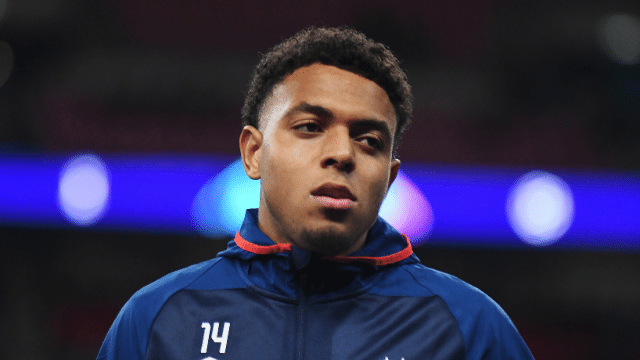 Malen, who has scored 17 goals and registered seven assists in the Eredivisie this season, could be available for a fee of around €30million. That is a mark that should be well within Liverpool's reach, especially if they sell a couple of fringe players.

The 22-year old spent a number of years on the books at Arsenal, although he never made a first team appearance for the club.

Malen has gone from strength to strength since his return to The Netherlands for a fee of around £550,000 in 2017, winning eight caps for the Dutch national team in recent times.

His age profile and potential cost would certainly mean he is exactly the type of target Liverpool are likely to pursue in the coming months, although they are sure to face plenty of competition for his signature.

If Klopp's side are to challenge Manchester City next season, they will need more than just one player to arrive this summer. 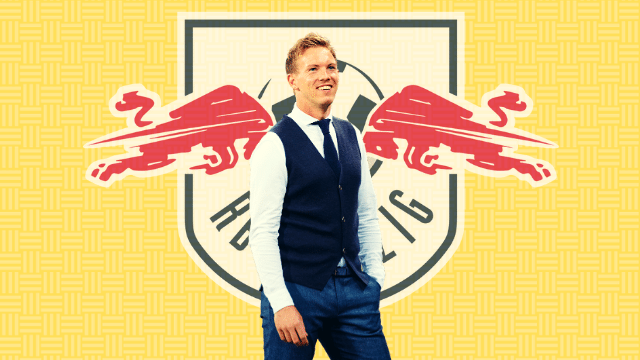