Liverpool FIFA 22 Ratings: Downgrades All Over The Shop

It looks like no one is happy with their team's FIFA 22 ratings. Who could've expected that? Even though Liverpool still got Champions League football last season, they had a very disappointing campaign. As defending champions they were affected by injuries and it seems those injuries have impacted their ratings. So here it is, the leaked Liverpool FIFA 22 ratings.

It's also been leaked that Harvey Elliot and Curtis Jones will be rated below 77.

Liverpool have 4 players in the 11 best Premier League players in FIFA 22. However, many fans feel that Virgil Van Dijk and Mo Salah were treated harshly in their ratings.

From the front to the back, that @premierleague Best XI looking 𝗲𝗹𝗶𝘁𝗲 in #FIFA22 🔥 #FIFARatings

Van Dijk obviously missed most of last season with a horrific knee injury. He registered just 5 Premier League appearances last season. Therefore, it seems harsh from EA to give the centre back a downgrade when he barely played. Even with the injury and being out for nearly a year, Van Dijk is one of the best players in the world and hasn't missed a beat since his return.

Likewise, Mo Salah's downgrade has confused Liverpool fans on Twitter. The Egyptian just scored his 100th Premier League goal on the weekend, becoming the 5th fastest player to do so. Even in a disappointing season Salah scored 22 league goals and dragged his team up the table to finish 3rd last season, leaving fans baffled at the downgrade. But above all, EA rating Heung-Min Son the same as Mo Salah has triggered fans. The Korean winger got an upgrade to an 89, even though Spurs had an even worse season than Liverpool.

FIFA 22 is nearly 2 weeks away now and fans can't wait to play it, even if they're angry at the ratings.

See Also: The Top 10 Individual Performances In The Champions League 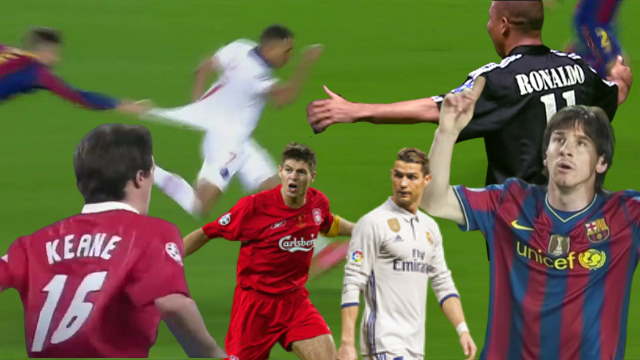