Night two of the Champions League was packed with goals, with 28 goals scored across the eight games - and Liverpool and Man City both came out on top in goalfests.

It was a reprisal of the 2005 and 2007 Champions League finals at Anfield, as Liverpool took on Italian side AC Milan - and it was a game full of drama that brought group B off to a rip-roaring start.

Liverpool were on fire in the early stages and, after a Fikayo Tomori own goal gave them the lead, they could have been 2-0 up inside a quarter of an hour, but Mo Salah's penalty was saved by Milan goalkeeper Mike Maignan.

It was all Liverpool in the first half but, in the dying moments before the break, Milan stunned the Anfield crowd by scoring with their first shot on target - and then going 2-1 up less than two minutes later.

It looked like it could be a night to forget from Liverpool, but two fantastic goals in the second half gave them a thrilling win.

The first came from Mo Salah (who else?) after an intricate passing move less than five minutes after the break. The winning goal was the highlight, however, as captain Jordan Henderson channeled his inner Steven Gerrard to drive the ball into the bottom corner from distance.

Jordan Henderson launches a half volley into the corner of the net! No one is stopping a strike like that! 💥

Liverpool have their lead back 💪 pic.twitter.com/YsxcxHe72o

50 kilometres away in Manchester, Liverpool's English rivals Man City were locked in a thriller themselves, which saw nine goals hit the back of the net. The English champions took on German side RB Leipzig, and a late red card for former City man Angelino helped the Citizens to a 6-3 win.

Jack Grealish's goal to put City 4-2 up was the highlight, as he went on a solo run and finished the ball tidily to the far corner.

Jack Grealish has his first Champions League goal, and it's a little bit special 🤩#UCL pic.twitter.com/89YZ2jbYsp

The wins for Man City and Liverpool saw out a largely successful opening Champions League week for the English teams, with Chelsea also winning on Tuesday night against Zenit - though Man United's loss to Young Boys blots the copybook somewhat.

It was a thrilling night across Europe, with 28 goals scored across the eight games on Wednesday. It was a bad night for the Milan clubs, as Real Madrid snatched a last minute winner at the San Siro against Inter, while it was a Champions League return to forget for Sporting Lisbon, as they went down 5-1 at home to Ajax.

Elsewhere, Club Brugge claimed an incredible point against PSG, who rolled out their eye-watering front three of Neymar, Lionel Messi and Kylian Mbappé.

The Champions League is off to a stunning start - we're already counting down the days to round two. 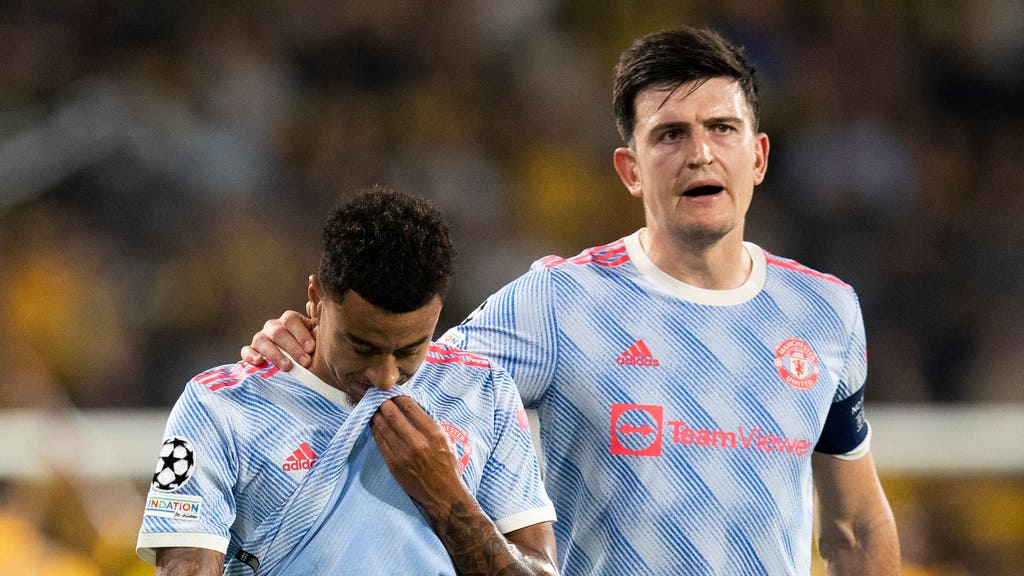