Embarking on his second pre-season tour with Liverpool, Jurgen Klopp appears determined to do all that he possibly can to ensure his side hit the ground running this season.

Bolstering the effects of these on-field additions, it would appear that Klopp is willing to do all he can by way of off-field innovation also. 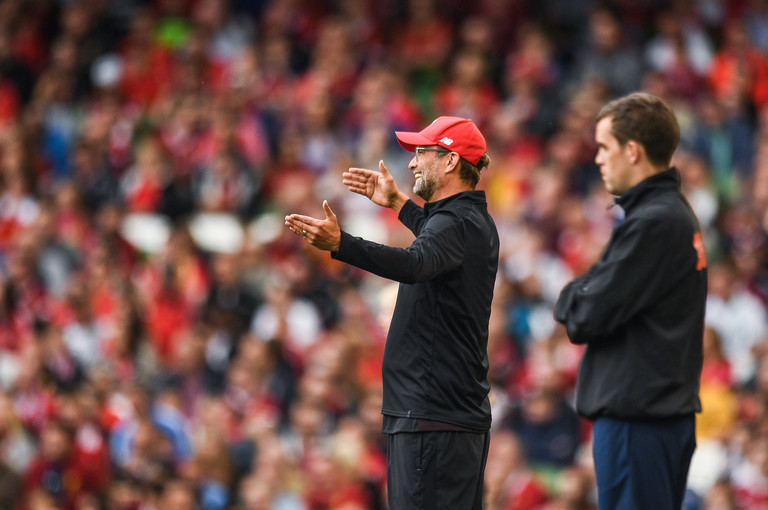 Travelling with the team on their pre-season tour of North America, the Liverpool Echo have revealed an unusual approach to timeliness that the club will adopt while journeying around the vast expanse.

According to their reports, Jurgen Klopp has instructed his players not to adhere to local time during their week-long stay in the United States. Without showing a complete disregard for practicality, however, the players will instead remain on 'tour time' - changing their phones and watches to three hours behind UK time, instead of five.

A tactic that is said to combat the effects of jet lag, Liverpool will pack quite a lot into their brief American stay. In the space of a week, Jurgen Klopp's men will play Borussia Dortmund, Manchester City and Manchester United.

Having already played a number of pre-season friendlies closer to home, Klopp is clearly determined to have his team primed for action come their opening Premier League game against West Ham United.