It has been a long time coming, but Liverpool are finally Premier League champions.

There was a sense of inevitability surrounding their title charge since the turn of the year, with the only real doubt coming in the form of the season being suspended due to the coronavirus. Once the league resumed, it was only a matter of time until they would be crowned champions.

That moment came last night, and without Liverpool kicking a ball. Chelsea's 2-1 win over Manchester City was enough to ensure the Premier League trophy would be heading to Merseyside.

Now that the title has been secured it could be thought that Liverpool have little to play for in the coming weeks. That isn't the case.

Jurgen Klopp's side have already broken a number of records this season, including:

They won't be looking to stop there. There are still a number of records in play and here's some of the most notable ones.

Most points in an English top flight season

This is the one most Liverpool supporters will be looking at.

Manchester City put together the most dominant season in Premier League history in 2017/18, amassing a ridiculous 100 points en-route to the title.

Liverpool are on course to break that record. They currently have 86 points from 31 games, meaning five wins from their final seven outings would be enough to secure the record. That is certainly no guarantee, especially with some tough fixtures on the horizon.

Still, you would fancy them to break this one if they decide to go for it.

Most wins in an English top flight season 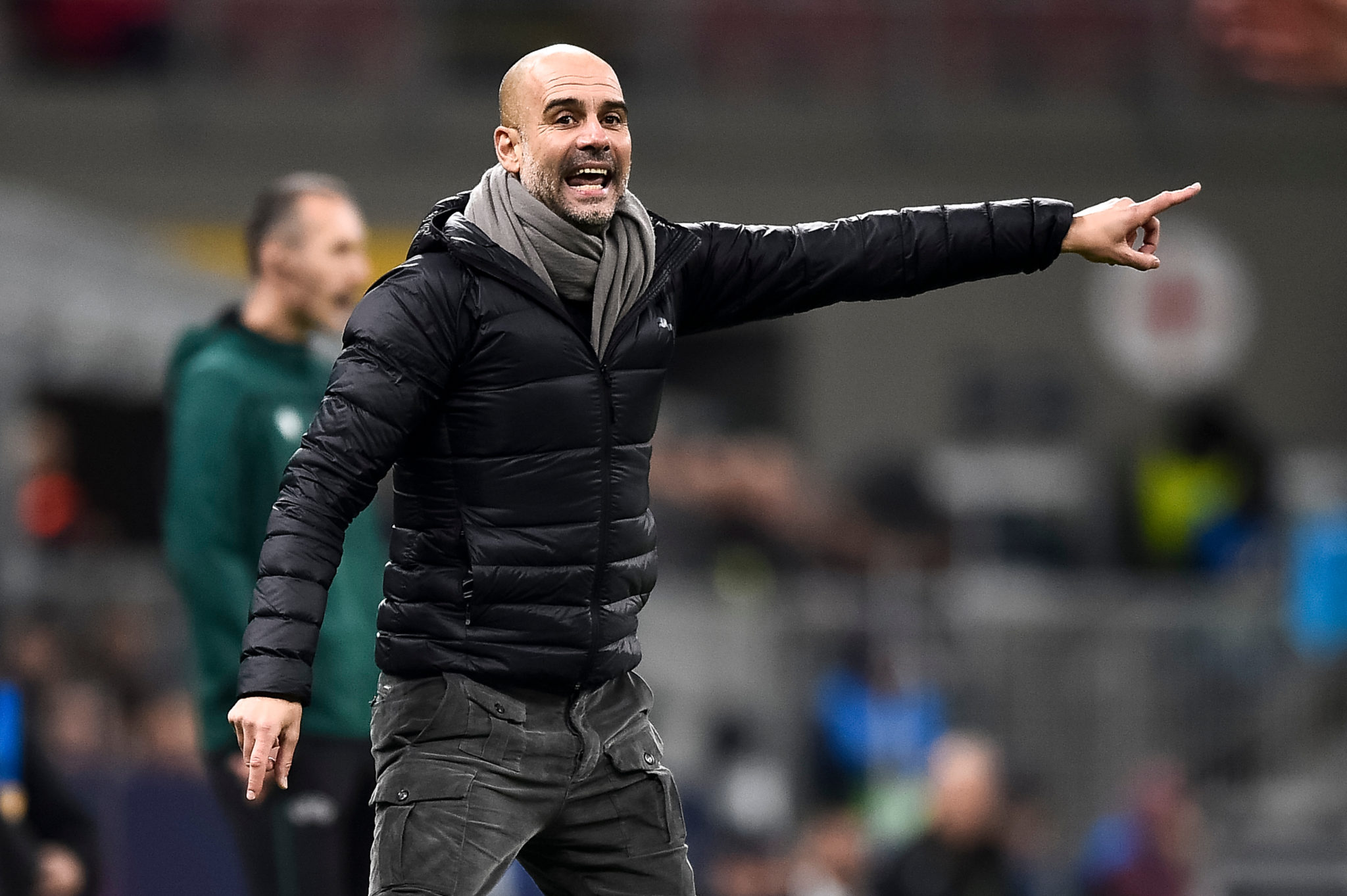 This one would come along with the record points tally. Liverpool currently have 28 wins from their 31 games, meaning five wins is required to get this one over the line.

The fact that City managed to do this one in back-to-back season is absolutely incredible.

Most home wins in a Premier League season

Premier League clubs have come within one game of having a perfect home record for the season on four occasions, with Manchester City last season being the most recent example.

Liverpool have won all 16 of their games at Anfield up to this point, meaning they could become the first team to win every home game in a season. That would be some achievement.

Most away wins in a Premier League season

Another record from that season for City.

Liverpool have won 12 of their 15 away games up to this point, meaning they would have to win all four of their remaining games to equal the mark of Pep Guardiola's side from a couple of seasons ago. 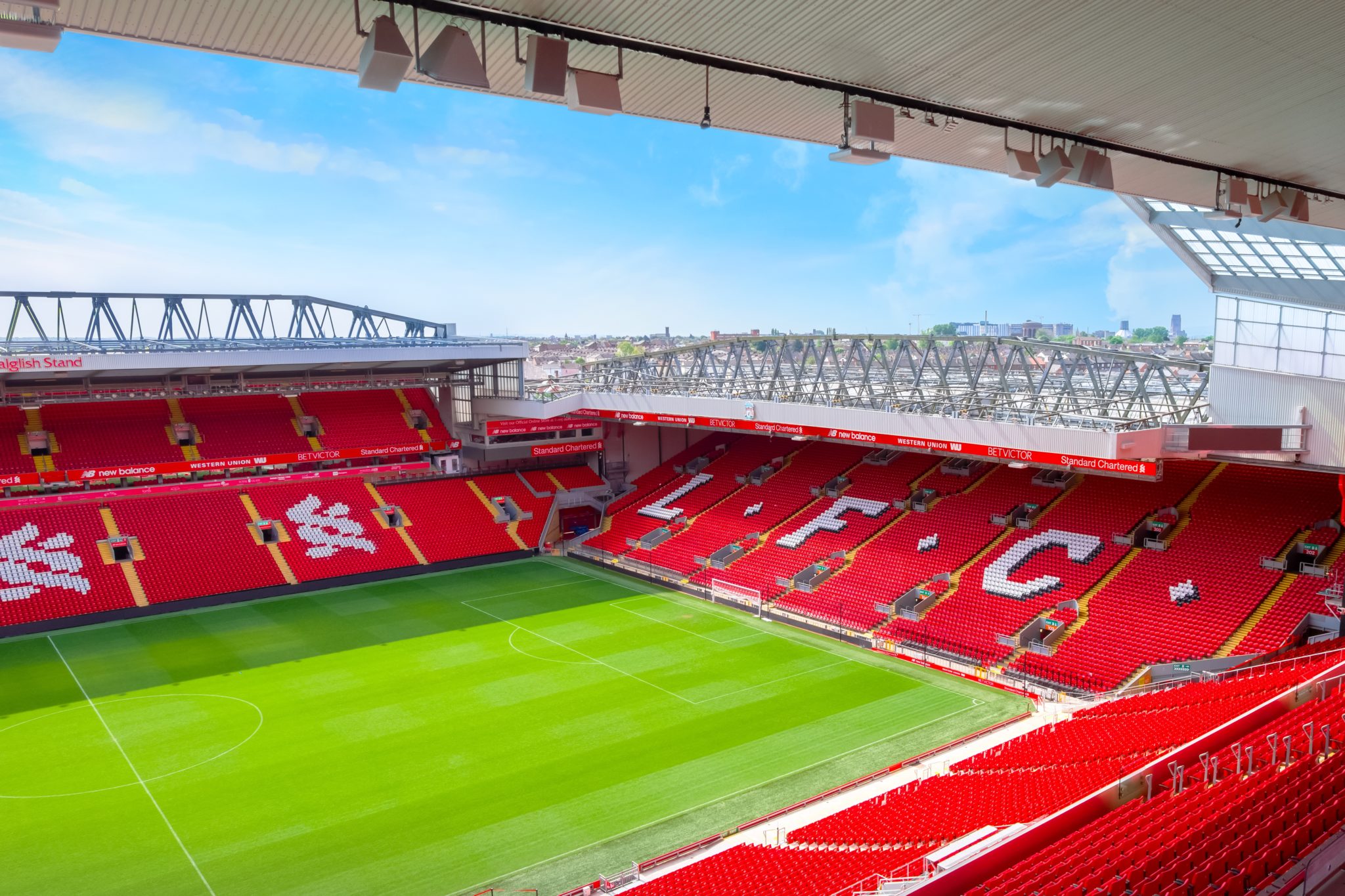 OK, so they've already broken this one, but there's little doubt that Jurgen Klopp would love to keep their winning run at home going.

Liverpool last failed to win a home game in the Premier League in January of 2019, when a Harry Maguire goal secured a 1-1 draw for Leicester City. That result kicked off a run of four draws in six games for Liverpool, a spell that ultimately cost them the title.

This one won't be beaten this season, but Liverpool are slowly closing in on Chelsea's record. The London club went undefeated at home for over four years in the league in 00s, a run that was actually ended by Liverpool in October of 2008.

Liverpool haven't lost a league game at Anfield since April of 2017, a 2-1 defeat to Crystal Palace. Since then, they have gone on 56-game unbeaten run.

Manchester City bettered Manchester United's winning margin in 1999/00 by one points a couple of seasons ago, a record Liverpool are on course to shatter.

They currently hold a 23 point lead at the summit of the league, and with City having little to play for over the remaining seven games, you would think it is unlikely that advantage will shrink by more than three points in the coming weeks.

And now onto a couple of potential European records... 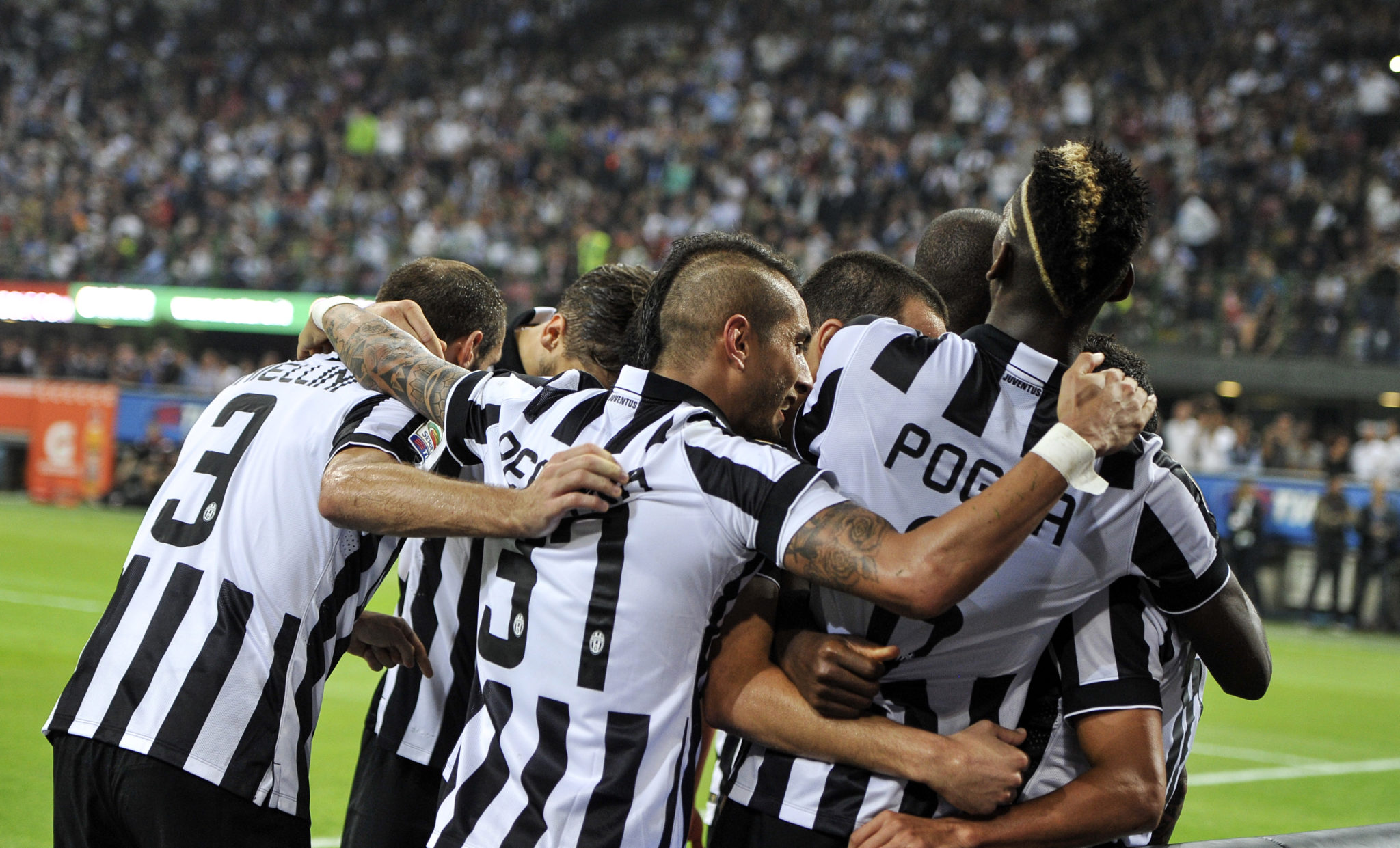 This would be hugely impressive.

16 points from their final seven games would be enough for Liverpool to match Juventus' record of the highest points tally in Europe's big five leagues (England, Italy, Spain, France, and Germany). They managed that total five years ago.

The highest ever achieved in La Liga was 100 points, with PSG managing 96 points in France in 2015/16. The Bundesliga record stands at 91 points, although it is worth noting they play a 34-game schedule.

This one looks a little unlikely, but it still possible.

Liverpool would need to better Manchester City's tally by eight points over the final seven games in order to equal this particular record, which is held by PSG and Israeli side Maccabi Tel Aviv.

That would surely require a win in each of their remaining fixtures.