Exactly a year after their last visit, Liverpool will return to Dublin this summer to take on Seria A side Napoli in the Aviva Stadium.

The news was confirmed by Napoli president Aurelio de Laurentiis. "There won’t be any tournaments. For now, we have organised a friendly with Liverpool FC in Dublin on 4 August," De Laurentiis told Italian newspaper Corriere dello Sport.

The fixture will come just a week before Jurgen Klopp's side return to action as the Premier League has confirmed that the 2018-19 season will begin on the weekend of August 11/12. 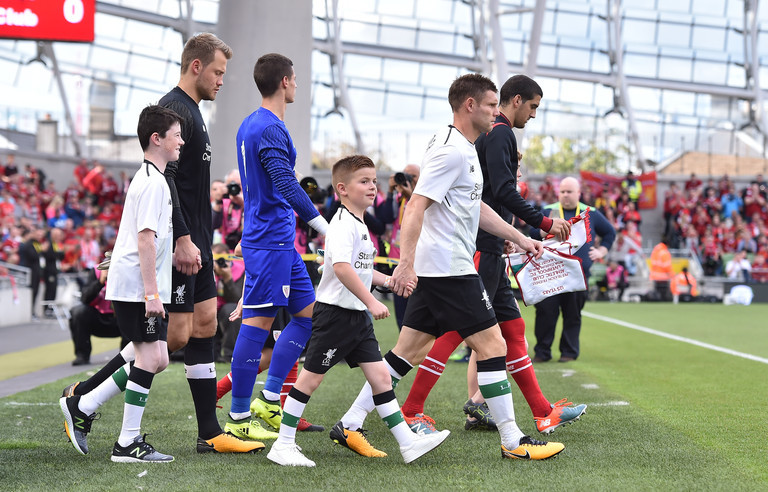 Last August Liverpool defeated Athletic Bilbao at the same stadium. Napoli are currently locked in a Seria A title scrap with Juventus, while their season will get underway on the 19 August.