While most top clubs have struggled to find consistency this season, no two are struggling more at the moment than Liverpool and Spurs.

Liverpool's issues have been well documented at this stage. They originally did well to cope with their injury problems earlier in the campaign, but it has now very much caught up with them. Jurgen Klopp's side have won only two out of their last ten league games and look like they could be losing their grip on a top four finish.

Spurs have gone on a similar run of form. Their defensive tactics worked very well at times earlier this season, but that trend has reversed in recent months. Jose Mourinho is seemingly entering his self-destructive phase much earlier in North-London.

It is clear that both Liverpool and Spurs will need to upgrade their squads at the end of the season, so it is no surprise that they have been linked with one of the Premier League's most in-form defenders.

The Athletic are reporting that Liverpool and Spurs are both keeping a close eye on Aston Villa defender Ezri Konsa, who has been putting in some excellent performance this season.

The 23-year old has made 20 appearances in the league this season, earning rave reviews for his partnership with Tyrone Mings at the back. He has quickly become a candidate for England's Euro 2020 squad, having previously been capped for the country at U21 level.

Konsa is also eligible to represent DR Congo, Angola, and Portugal, with the Euro 2016 winners thought to be monitoring his progress.

The defender joined Aston Villa from Brentford for a fee of £12million in 2019 and certainly would not be available on the cheap should his current club entertain any offers for him this summer.

Liverpool are almost certain to be in the market for a centre back, with the club likely to invest in a big money addition in that area having started this season with only three recognised centre backs in the squad. All three have subsequently had serious injury issues, with this being the main cause in the club's serious downtick in form.

Spurs will also likely recruit in that area, with manager Jose Mourinho clearly unhappy with his defensive options. He has used the likes of Toby Alderwiereld, Eric Dier, and Davinson Sanchez this season, none of whom have set the world alight.

Should Konsa's form continue over the remainder the campaign, it is unlikely they will be the only two interested parties. 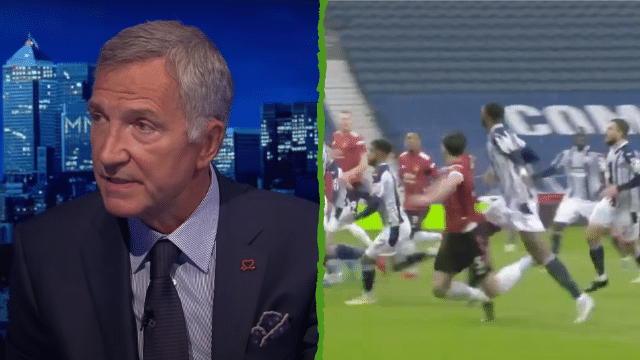