Replacements are the name of the game in Thursday's transfer rumours. Club stalwarts, problem positions and managerial roles are all gaps that need to be filled. 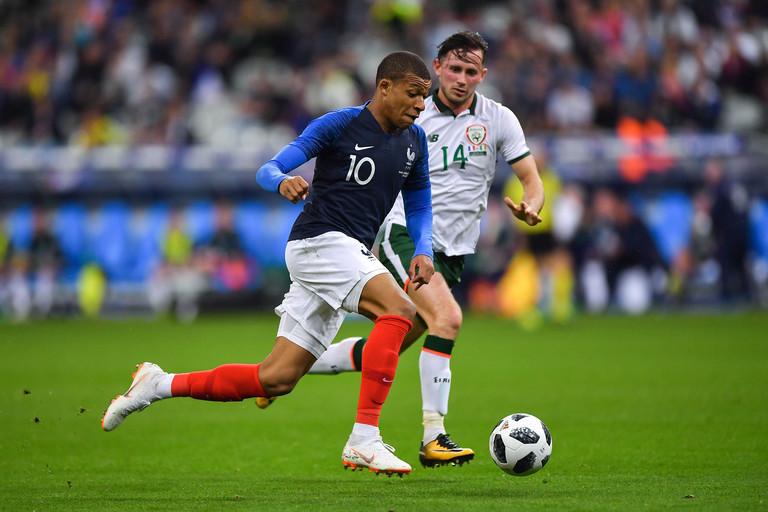 First, we start with some complete conjecture. Although Real Madrid have a plan to sign Mbappe in 2020, per Marca, another club have the French forward in their plans. On their Weekender podcast, The Anfield Wrap have outlined the plans in place to sign Kylian Mbappe in 2020.

These plans include the fact Liverpool begin a Nike deal in 2020, who also sponsor Mbappe. Subsequently, recently released striker Daniel Sturridge posed for a photo with Mbappe, further fuelling speculation. Speculation, in this instance, being a completely unfounded rumour. I love silly season. 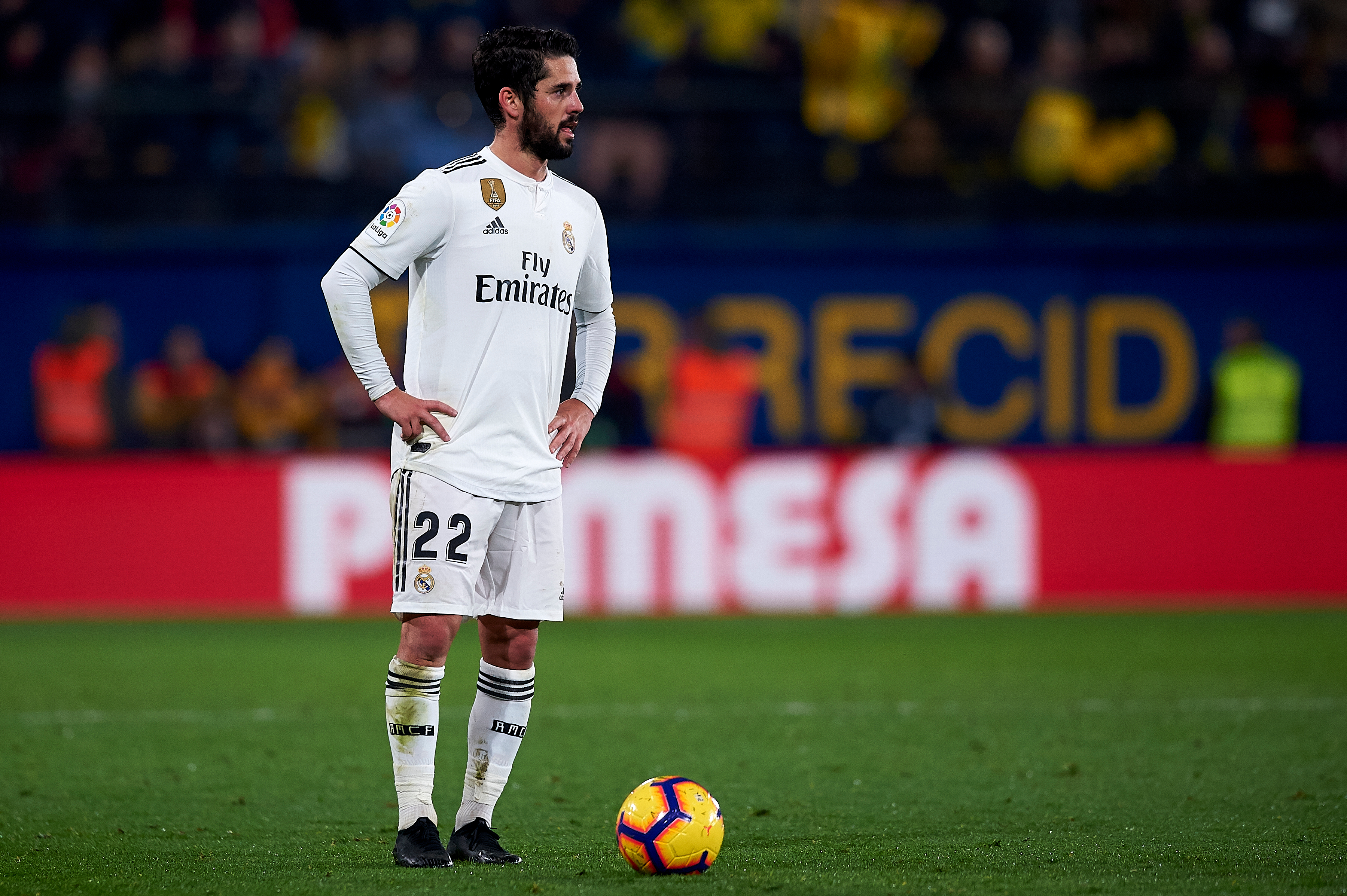 With David Silva announcing he plans to leave Manchester City at the end of the season, City are immediately targeting another diminutive Spanish playmaker. Step forward Isco, who Marca are reporting is Pep Guardiola's first choice to fill Silva's boots.

Isco has been the at the centre of transfer rumours since he started at Real Madrid in 2013. The midfielder might also find first-team opportunities limited next season following the arrival of Eden Hazard. 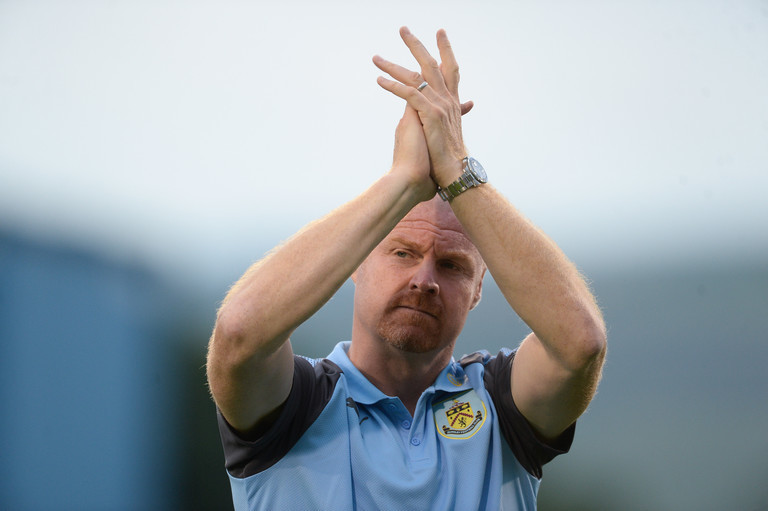 Following Mike Ashley's decision to let Rafa Benitez walk away from St James's Park in an act of utter lunacy, there's a managerial post that needs filling. Newcastle are reportedly interested in Burnley boss Sean Dyche, according to The Daily Mail. However, the stumbling block is that Burnley would want £10m in compensation just to let the Magpies speak to Dyche.

Considering Mike Ashley's reputation for being tight, it's doubtful that he would be willing to pay such a garish fee for a manager. Plus, there's no guarantee that Dyche would even want to manage Newcastle. 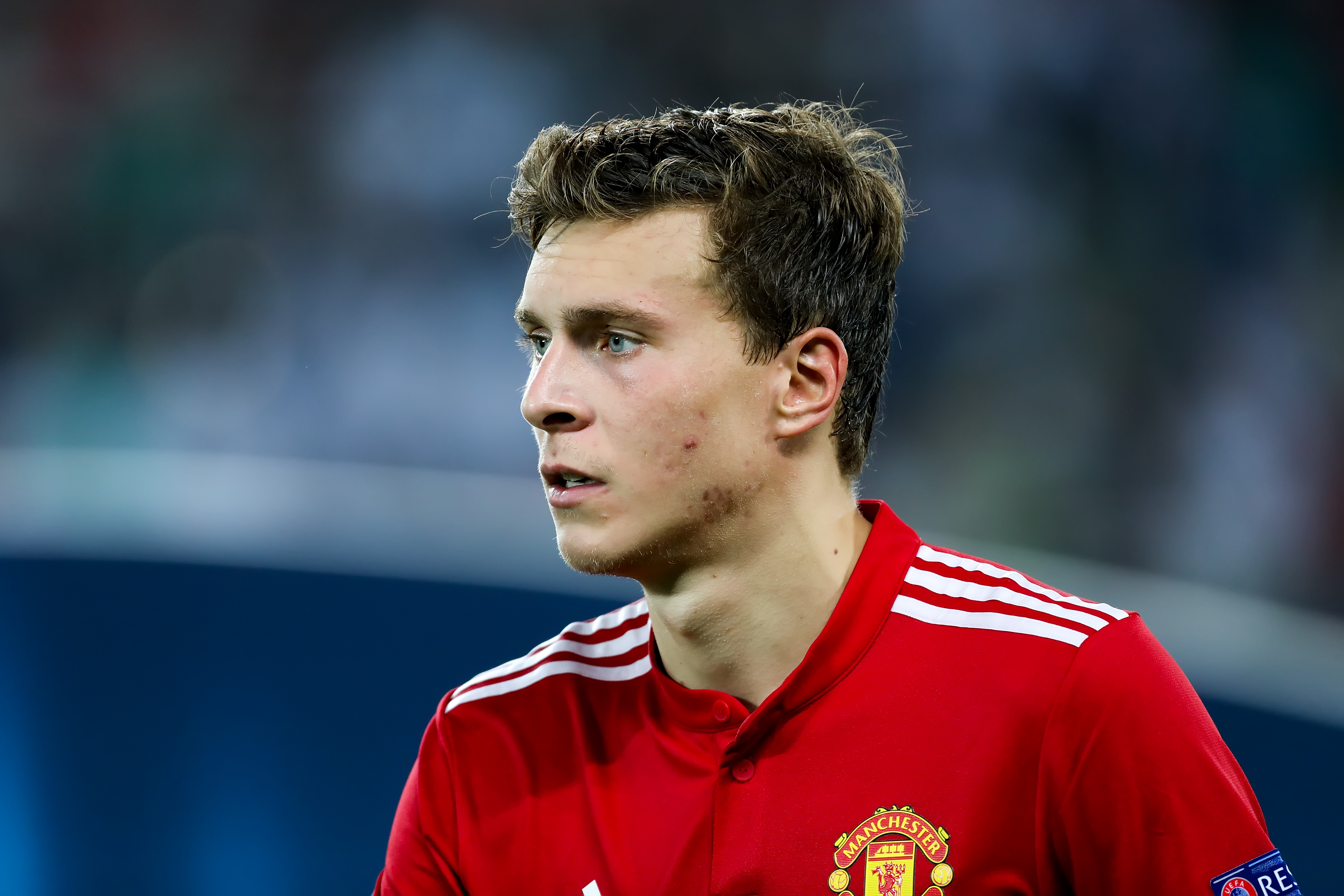 One of a few bright spots for United last season was Victor Lindelöf. Following a difficult first season, the Swede stepped up as a defensive anchor for a leaky United defence. According to Mundo Deportivo, Lindelöf was the subject of an approach from Barcelona following their failure to sign Matt de Ligt from Ajax.

However, United firmly rebuffed Barcelona's approach for the centre-back. It remains to be seen if Barcelona make another approach, with defensive reinforcements needed should Samuel Umtiti leave the club. 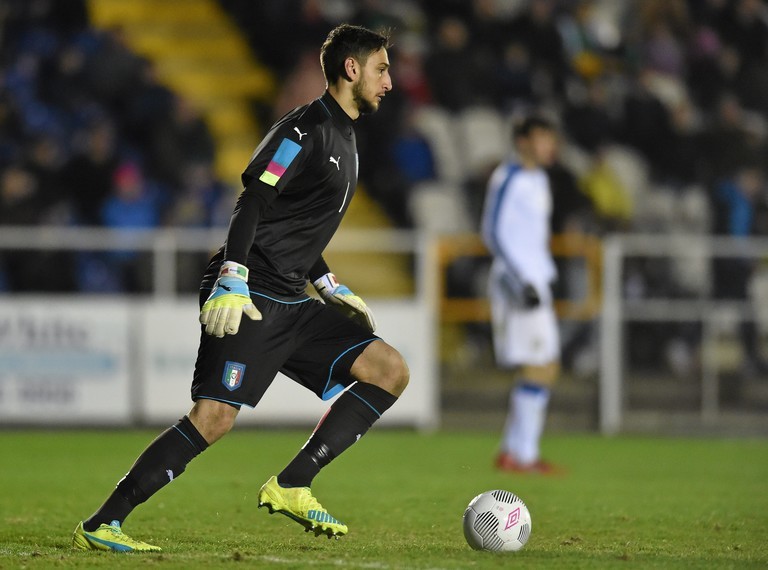 It seems as though the careers of Gianluigi Donnarumma and Gianluigi Buffon are intrinsically linked. Both burst onto the scene as teenage sensations, both are named Gianluigi and both are getting a lot of money from Puma. Now, there's another similarity to add to the list, as Donnarumma looks set to sign for PSG as a replacement for Buffon.

According to Gianluca di Marzio, Donnarumma is set to move to Paris for around €20m plus the services of Alphonse Areola. Let's hope the younger Gianluigi has a better time in the Parc de Princes than his idol.

Football
2 months ago
By Gary Connaughton
Report: Italian Giants Are Interested In Signing Jeff Hendrick On A Free Transfer
5

Football
2 months ago
By Gary Connaughton
Why The Hendrick To Milan Rumour Is Not As Far Fetched As It Sounds
Football
2 months ago
By Gary Connaughton
Report: Italian Giants Are Interested In Signing Jeff Hendrick On A Free Transfer
Football
4 months ago
By Mark Farrelly
A Timely Reminder That The 2004 Champions League Quarter-Finals Were Frankly Bonkers
Popular on Balls
The Rewind
16 hours ago
By Paul Moore
Liverpool Fans Absolutely Loved Channel 4's Documentary on Jurgen Klopp
Football
13 hours ago
By Jonathon Lynam
'He’s Like A Centre Midfielder With The Ball At His Feet'