A great day of transfer rumours contains real variety. You must have a big name, a shock move, an underrated coup, and a redemptive swap, amongst others. Thankfully, today's transfer rumours have delivered exactly what we need. 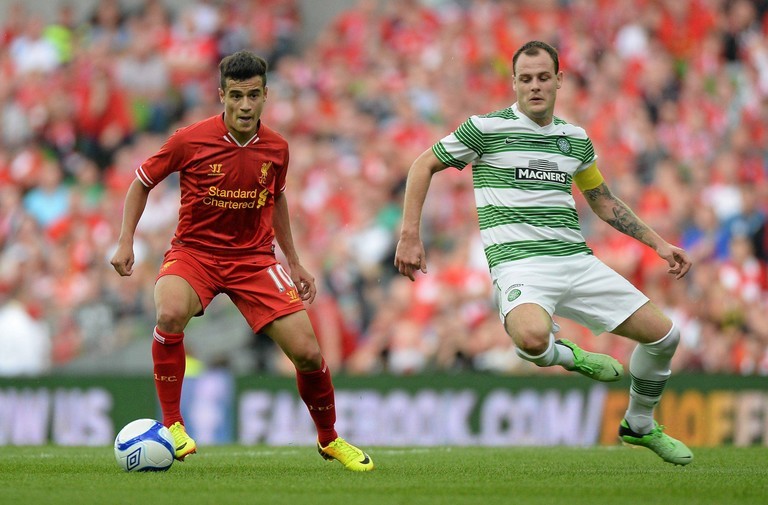 They say you should never go back. However, 'they' probably never had 100,000 people on their back every second week, with every decision jeered. It's safe to say that Philippe Coutinho hasn't had a great time at the Camp Nou since joining in January 2018. Now, according to le10sport, Liverpool could offer Coutinho the chance to return.

Coutinho has expressed that he wouldn't join Manchester United out of respect for his former employers. Nevertheless, even though Liverpool may have opened the door for Coutinho's return, a reunion remains unlikely. Barcelona would probably want to recoup most of the £142m they spent on Coutinho, with it improbable that Liverpool offers anywhere near that much for the Brazilian. 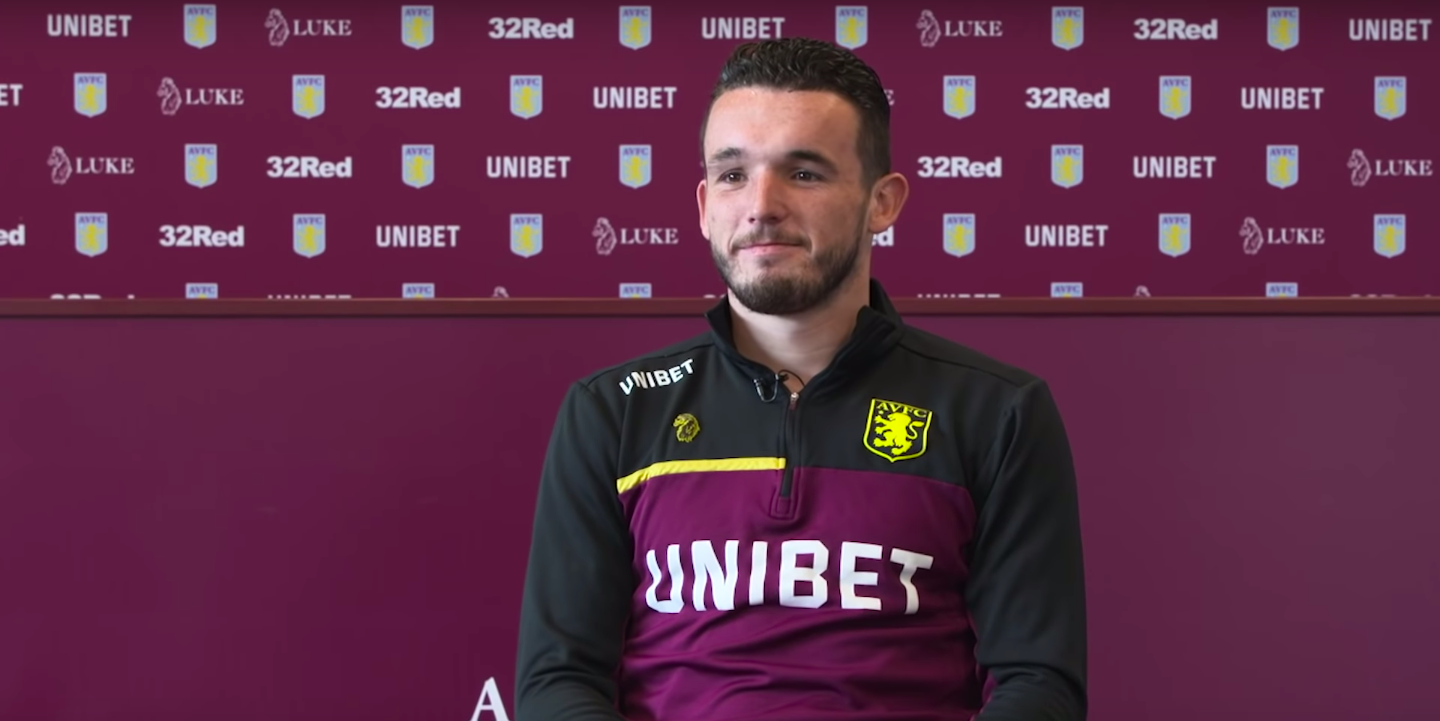 No, it's not Conor Hourihane that Manchester United want. Instead, it's his midfield partner John McGinn. The Scottish international had a stellar season, capped off by a Man of the Match performance in the Play-Off Final against Derby County. These performances have piqued the interest of Ole Gunnar Solskjaer, per The Sun.

The 24-year-old was signed for just £2.75m from Hibernian in 2018, with Villa apparently wanting £50m for their dynamic Scot. Furthermore, Villa plan to offer McGinn a long-term deal to deter more potential bids. 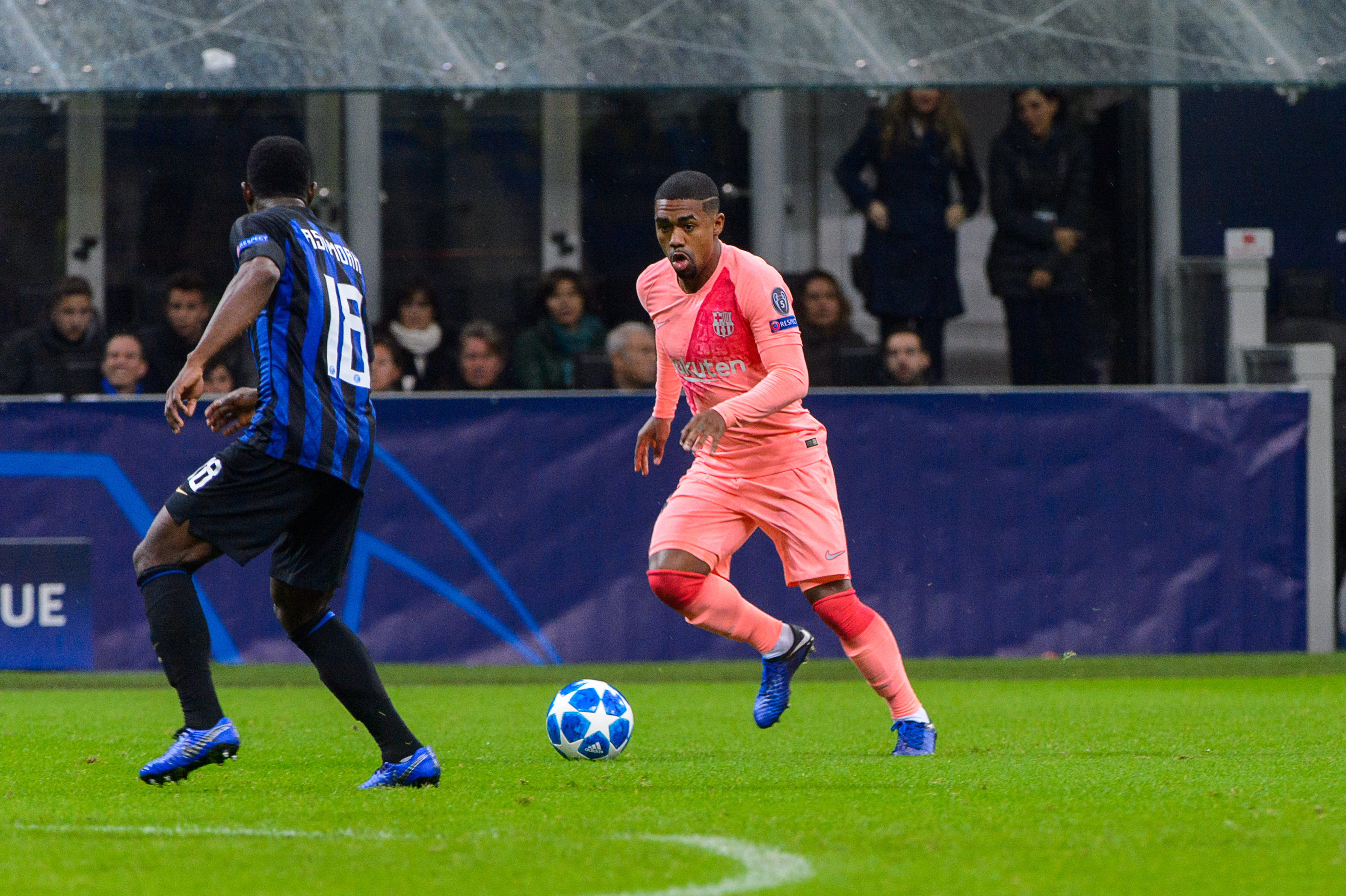 This part of today's transfer rumours will be known as 'Malcom in the Middle of a Transfer Tug-Of-War'. Having signed for Barcelona last summer, the Brazilian winger has already been deemed surplus to requirements. Spanish outlet AS is reporting that Malcom will be offered to a number of European clubs, including Tottenham and Arsenal, in order to make room for Neymar's return.

Arsenal planned to sign the winger last summer, and may rekindle their interest. However, they will be hoping that Barcelona will offer the Brazilian for a fraction of the £36m they paid Bordeaux for his services. 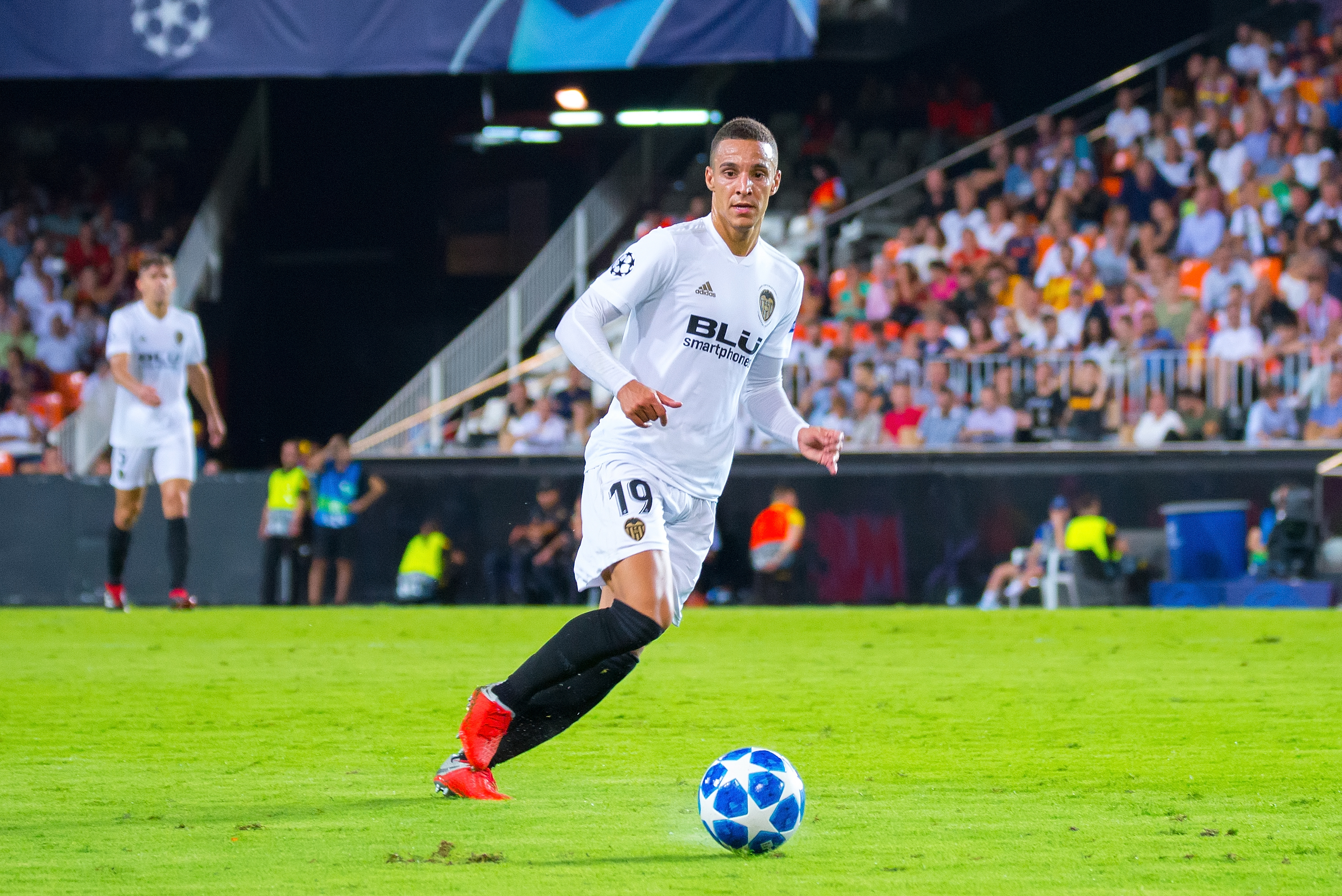 According to The Sun, Spanish striker Rodrigo Moreno would like to return to England. The 28-year-old started his senior career at Bolton Wanderers, so it's unlikely that he'll make a return to the Trotters. Instead, both Everton and West Ham are interested in the Spanish international.

Both sides need a striker, however, Everton have yet to make a splash in the transfer window thus far. At £30m, Rodrigo should represent good value in the current market. Nevertheless, having spent £27m on Cenk Tosun 18 months ago, it may be too much, too soon.

Now, these kind of rumours get us out of bed in the morning. The Sun are reporting that Burnley forward Dwight McNeil is on the radar of Juventus. The winger was one of England's stand-out performers at the Toulon Tournament, capping off an excellent first season of senior football.

However, it seems unlikely that Juventus will meet Burnley's valuation of £30m, despite their need to add youth to their ranks. Juventus still haven't secured the signature of Matt de Ligt, despite personal terms being agreed.