Manchester City were forced to apologise after some embarrassing behaviour by some of their fans at Wembley this afternoon.

Ahead of their FA Cup semi-final clash with Liverpool, a section of their supporters began singing during a minute’s silence for the Hillsborough tragedy. These actions were responded to by a loud chorus of boos from Liverpool fans.

The club then released the following statement of apology after their 3-2 loss;

“Manchester City are extremely disappointed with the actions of some City supporters during the minute’s silence before today’s game. The club sincerely apologises to all those connected with Liverpool Football Club.”

‘Minute’s’ silence for the Hillsborough anniversary abruptly cut short as some City fans chose to sing through it, which prompted an outcry of boos from @LFC supporters pic.twitter.com/fEacGaXyRp

A goal from Ibrahim Konate and two from Sadio Mane gave Liverpool a 3-0 lead at halftime before City rallied to make it 3-2 and set up a tense finale.

Following the game, Liverpool centre back Virgil Van Diik spoke to BBC Sport and made clear his frustration about not being able to finish the game off sooner.

We made it very difficult for ourselves in the end. We created a chance to finish the game. When they scored their first goal quite early in the second half it gives them a boost but overall we are happy to go to the final.

It is about scoring goals and that is what we did in the first half. A perfect first half in that case but we pay City, the champions of England at the moment and it is always going to be tough.

There are moments you will have to suffer. You have to show a lot of strength and togetherness. It was intense like the previous game against each other but we should have killed the game off.

We go to the final now, we haven't won anything at the moment but it is a big step for us as a group. It is the only trophy we didn't win so we will give it a go. 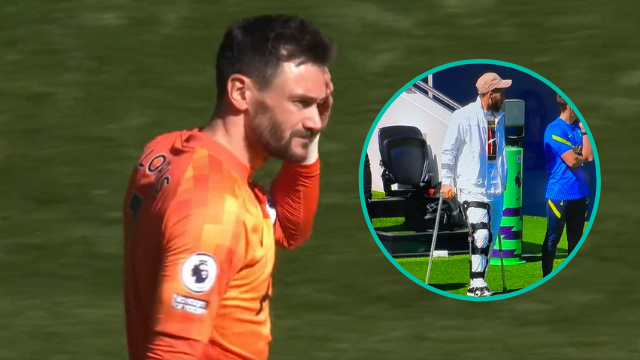