It seems hard to believe, but Liverpool's classic Europa League quarter-final against Dortmund was played five years ago today. The game took place right at the start of Jurgen Klopp's time in charge of Liverpool, and they've certainly come a long way since.

The Europa League draw couldn't have thrown up more mouth-watering clashes for Liverpool, as they first dispatched of bitter rivals Manchester United in the last 16, before being drawn against Klopp's old club Borussia Dortmund in the quarter-finals.

The first leg in Germany finished 1-1, giving Liverpool an away goal to defend going back to their home leg. Both clubs have the same anthem, 'You'll Never Walk Alone', and the fans of both teams treated Anfield to a special rendition before an all-time European classic.

Dortmund were 3-1 up with just half an hour to play, leaving Liverpool needing three goals in just thirty minutes to go through. They did just that, pulling off a sensational 4-3 win on the night to progress to the semi-finals. A lot has changed at Anfield since then, however, leading us to the question of the day - can you name the Liverpool starting XI that lined out against Dortmund in April 2016?

We've given you five minutes to complete the quiz, so you'll need to be quick. We've also given you the hint of giving each player's position. Best of luck! 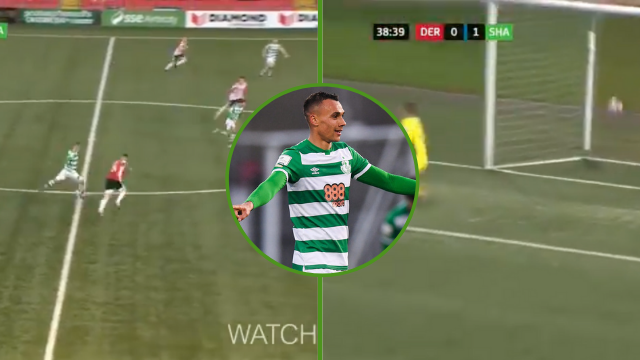