Ranking Liverpool's 10 Most Important Signings Of The Jurgen Klopp Era

After nearly five seasons at the club, Jurgen Klopp has finally brought Liverpool to the promised land of the Premier League title. It was a long journey, one which had no shortage of bumps along the way.

Klopp built a completely new team over the past half decade, recruiting some top class players during his time at Anfield. Some were brought in for small fees, others came in for world record amounts. Almost all of them have worked out.

Below we have ranked the ten most important signings of the Jurgen Klopp era.

Liverpool's decision to sign Alex Oxlade-Chamberlain for £40million was one that was widely criticised at the time, but that fee now looks fairly reasonable when you consider how the transfer market has gone over the past couple of years.

The England international started life slowly at Anfield, but grew into the team over his first season. His performances against Manchester City were especially impressive, but injuries have limited his impact.

Still only 26-years old, he will be a big part of Liverpool's future if he can stay fit.

The jury is still out on Naby Keita. The advanced metrics tell us that he is one of the best midfielders in the Premier League, but his injury problems and tendency to drift our of games at times mean some Liverpool fans remains unconvinced.

His signing was a huge statement of intent from Liverpool. Jurgen Klopp was so convinced of his qualities that he even waited a full year to bring the player to Merseyside. It was also the first deal of the German's tenure that really indicated Liverpool's return as a genuine destination for top talent, with most of Europe's major clubs showing an interest in the Guinean midfielder.

It remains to be seen how wise forking out a fee of that size was, but Keita is still only 25-years old. Next season will be a pivotal one for him at Anfield. 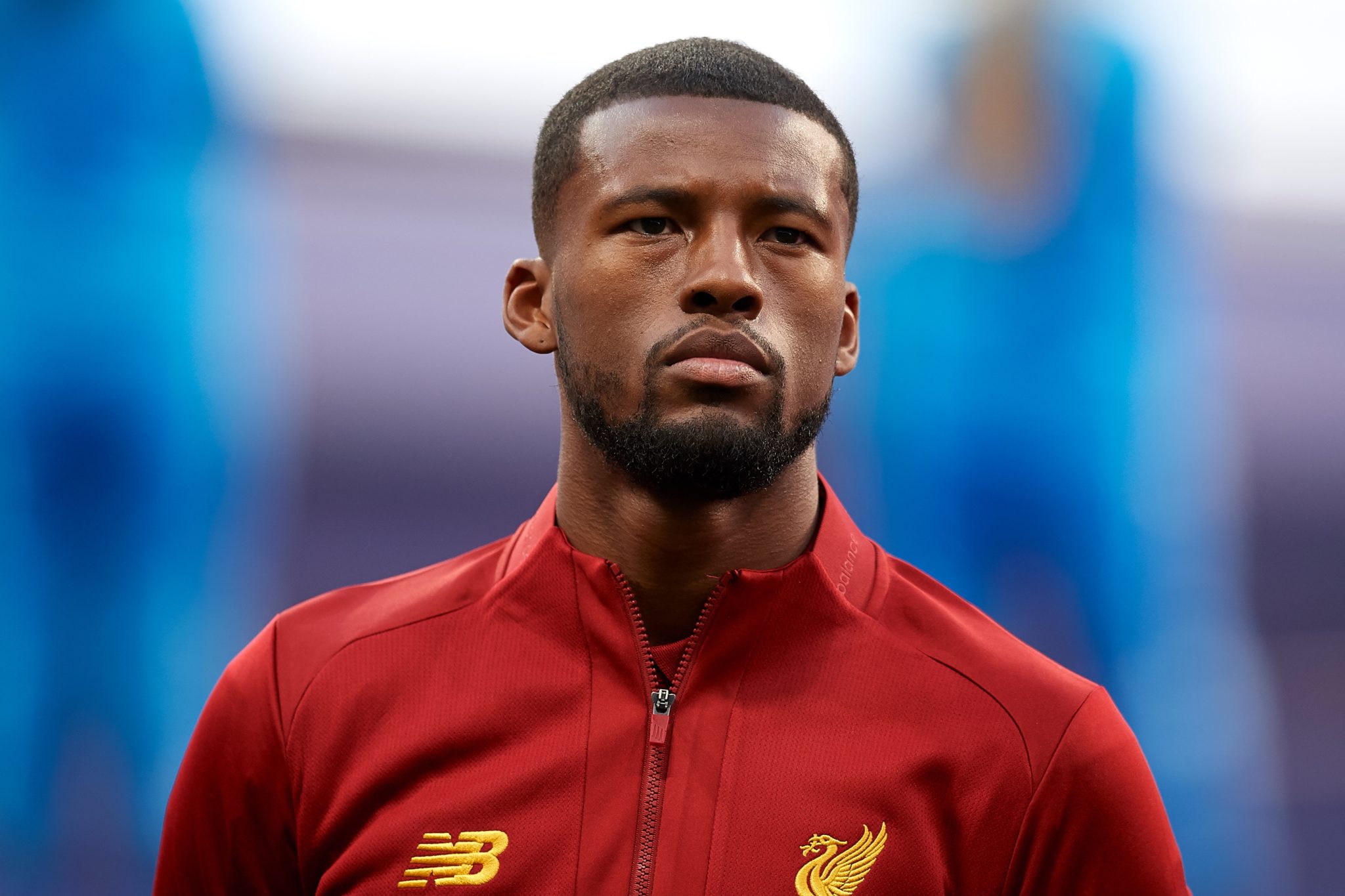 Wijnaldum enjoyed a strong campaign in his only season at Newcastle, but some still doubted the move to bring him to Anfield. That £23million fee has since turned into a major bargain.

Only Roberto Firmino has made more appearances for Liverpool under Jurgen Klopp than the Dutchman, a stat that shows you how highly Wijnaldum is valued by his manager.

He is the type of do-it-all midfielder that is required in any top team.

What a bargain this turned out to be. Joel Matip was relatively unknown by the majority of Liverpool fans before he was signed on a free transfer, meaning there was little excitement about his arrival.

Liverpool also had a fairly poor record when it came to signing centre backs in previous seasons, with moves for the likes of Danny Wilson, Sebastien Coates, and Sotirios Kyrgiakos still fresh in the mind.

Matip would go on to end any doubts surrounding his quality very early on, with his game moving onto the next level after the arrival of a certain Dutch defender.

With the way football has gone in recent years, it is almost impossible for a club to conduct their transfer dealings away from the watchful eyes of the media. Potential moves are usually reported months in advance, which is what made Fabinho's move to Anfield so unusual.

Liverpool announced his signing two days after the Champions League final loss in Kiev, with the deal having been completely missed by the media. It came as quite a shock as a result.

After a slow start to life at Anfield, Fabinho proved to be an incredibly important player over the second half of the 18/19 campaign. His game moved onto another level at the start of this season, with the Brazilian a genuine PFA Player of the Year contender before he missed two months of action due to injury.

His signing also allowed Jurgen Klopp to move Jordan Henderson further up the pitch, a position in which he has since thrived.

When Liverpool forked £8million to sign Robertson from recently relegated Hull City, did anyone see him going to become one of the best left backs in world football? It's unlikely.

That's exactly what he has done over the last three seasons. Bringing him into the team finally gave Jurgen Klopp a genuine left back who was equally adept at defending and attacking, having been forced to play James Milner out of position for the entire 16/17 season.

Robertson is adored by Liverpool fans and he certainly doesn't lack confidence for a player that was playing in the Scottish fourth tier as recently as 2013.

Fabinho breaking messi's legs and Robertson slapping his head is the funniest and best thing you will see all day pic.twitter.com/yUawxza4Mq

What else can you say about Mo Salah? His debut season at Liverpool will go down as one of the greatest individual seasons in Premier League history, scoring 44 goals in all competitions.

While he hasn't quite hit those numbers over the last two years, his stats are still incredible. In 145 appearances for Liverpool, he has notched a remarkable 92 goals and 38 assists. That's 0.9 direct goal involvements per game.

He is also on the hunt for a third consecutive Premier League golden boot, having claimed the award in each of his first two seasons at Anfield.

It was almost impossible to split Mané and Salah in these rankings. The Egyptian has more impressive individual stats, but we went with Mane for one reason. Had Liverpool not signed him in the summer of 2016, it is highly unlikely that they qualify for the Champions League that season.

He has taken his game up another couple of levels since then and is now rightly regarded as one of the best wingers in world football. 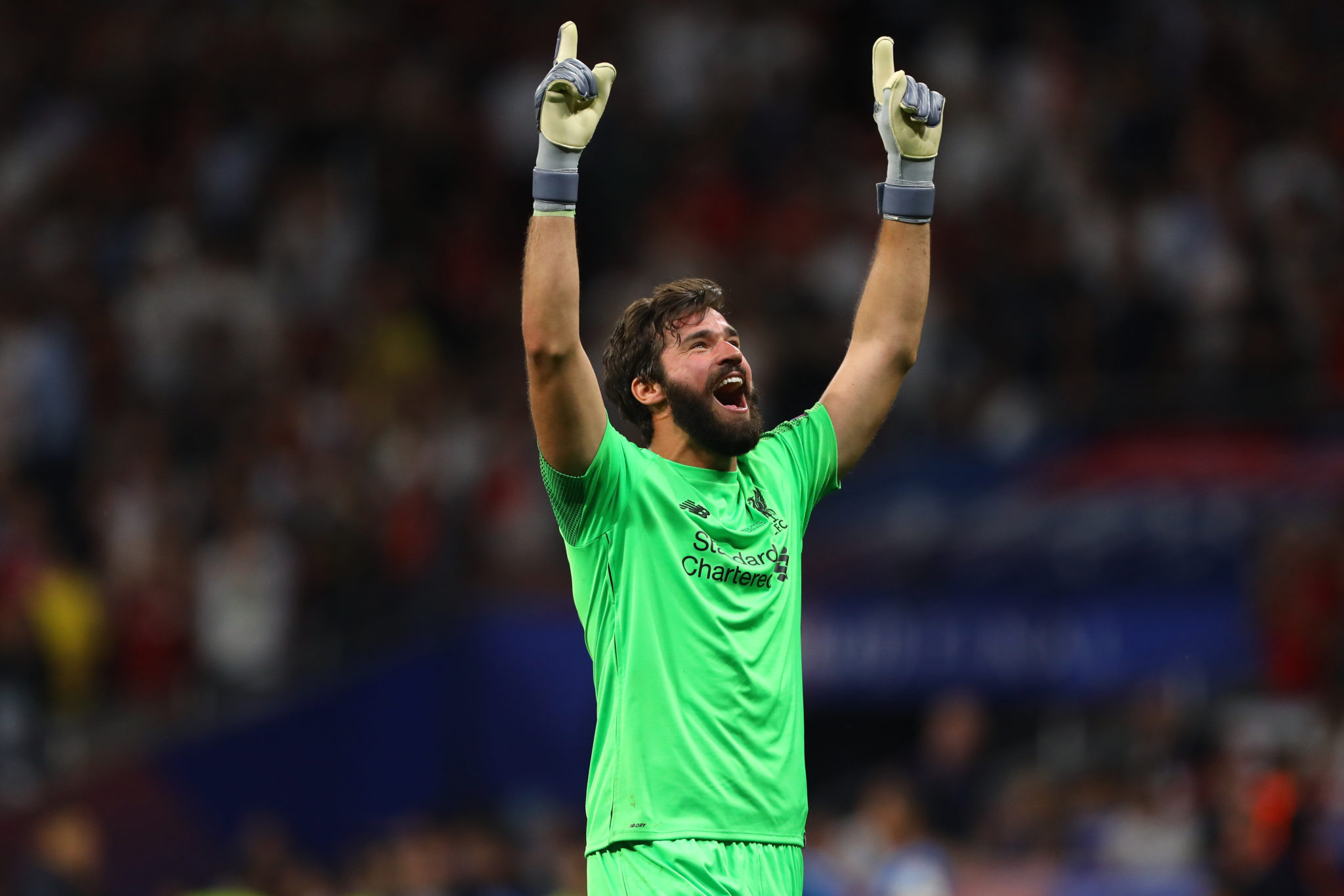 It became clear after the 2018 Champions League final that Liverpool could not consistently compete for top class honours without a quality goalkeeper.

They broke the bank to sign Alisson Becker that summer, but it tells you all you need to know that everyone immediately forgot about the world record fee they paid to bring him from Roma. He won the Premier League Golden Gloves in his debut season, as well as making countless pivotal saves in the Champions League.

Without him, there is no Champions League win last season.

It could only be one man.

A fee £75million seemed absolutely crazy for a centra defender, but it would not be an exaggeration to call van Dijk the most transformative Premier League signing in the last 20 years.

Having once been plagued by a leaky backline, Liverpool became one of the meanest defences in Europe almost overnight. That was entirely down to the Dutchman's arrival, whose ability to dominate both in the air and on the ground allowed Jurgen Klopp to adopt the marauding fullback approach that has been so successful over the past two seasons.

Van Dijk is without doubt the most important signing Jurgen Klopp has made at Liverpool.