Chelsea have been dealt a considerable blow ahead of their Europa League final with Arsenal, after Ruben Loftus-Cheek was injured in a charity match yesterday.

The English midfielder is suspected to have sustained an Achilles injury which could see him remain on the sidelines for over six months recuperating, according to some reports.

Already this season, the 23-year-old has scored four times this season during the club's European campaign, and was expected to be named in the upcoming England squad for next month's Nations League tournament.

Ruben Loftus-Cheek came out of the dressing room on crutches..

Mauricio Sarri's side were in the United States to play New England Revolution in a game dubbed 'Final Whistle on Hate', which was raising funds for organisations fighting anti-Semitism and discrimination.

But after coming on as a substitute at half-time, Loftus-Cheek came down heavily on his ankle and could be seen to be in significant pain as he was treated at Gillette Stadium.

The player subsequently left the stadium on crutches and wearing a protective boot. 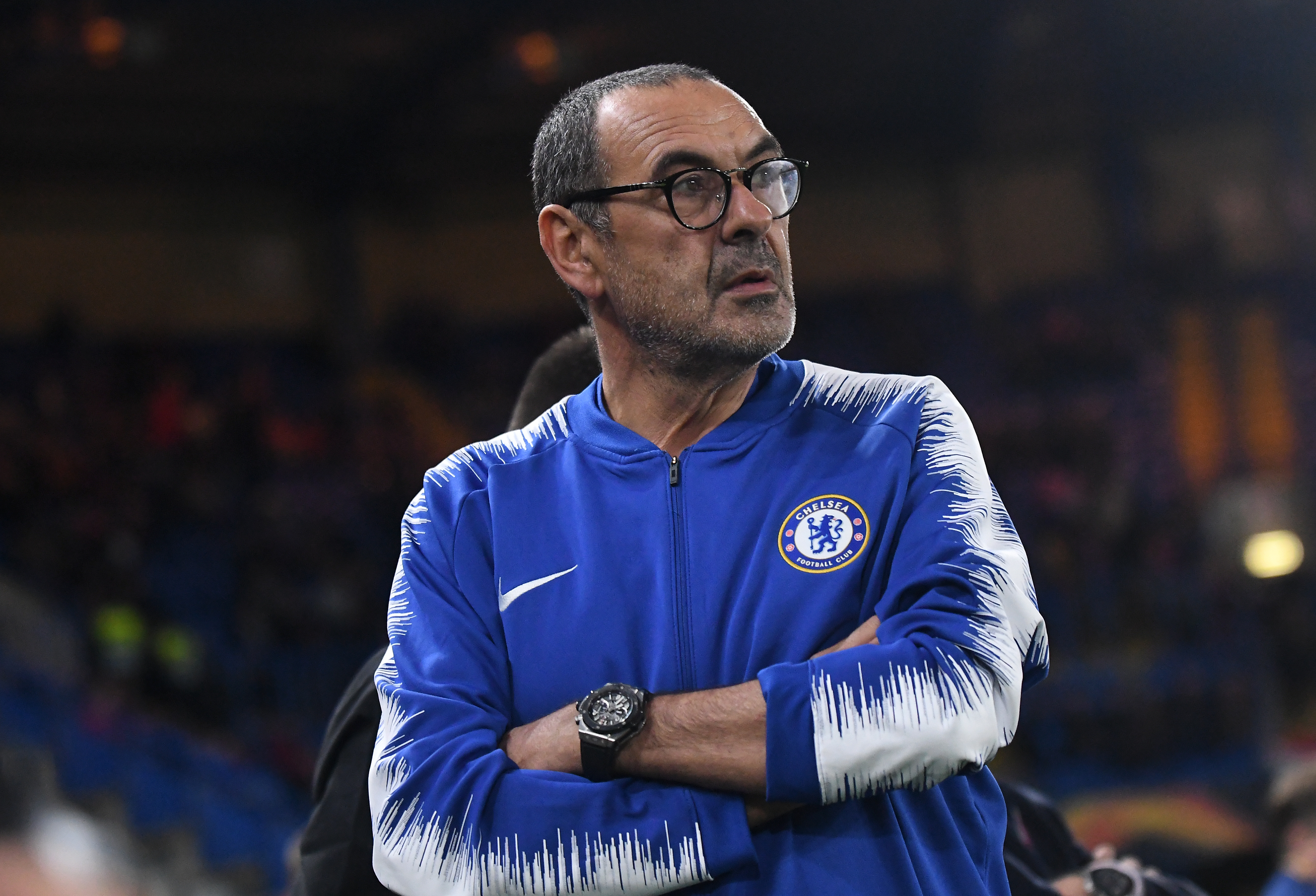 The Chelsea manager had previously voiced his disapproval regards the timing of yesterday's game with the European final against Arsenal coming up at the end of the month..

They will need time off after Boston. I want to speak to the physical staff, to the doctor and then we will need to prepare the programme. They will need three or four days of complete rest.

I am not worried about the physical side so much. It is more difficult to recover mentally because, in a match like a final you spend, usually, a lot of energy and then of course your levels go down. It is not always easy for them to go up again.

The Italian still hasn't commented on the injury to Loftus-Cheek, though it is believed he has been suffering from a stomach bug during the club's four-day US tour.

SEE ALSO: Derby Took The Absolute Piss Out Of Spygate And Leeds After Playoff Win

Football
1 month ago
By Gary Connaughton
Are Barcelona Set To Fall Foul To Wave Of Nostalgia Sweeping European Football?
5

Football
1 month ago
By Mark Farrelly
Watch: Arsenal Have Made A Balls Of It
5