As we move into the the second half of the Premier League season, it looks as if we may have one of the most intriguing title challenges in years as Liverpool, Man City (and maybe even Tottenham) battle it out to claim the Premier League trophy.

The momentum at the top of the table swung slightly back in Man City's favour after their fantastic 2-1 win over Liverpool at the Etihad on Thursday, but a former rival of both teams is tipping Liverpool to stay on course for what would be their first league title in almost 29 years. 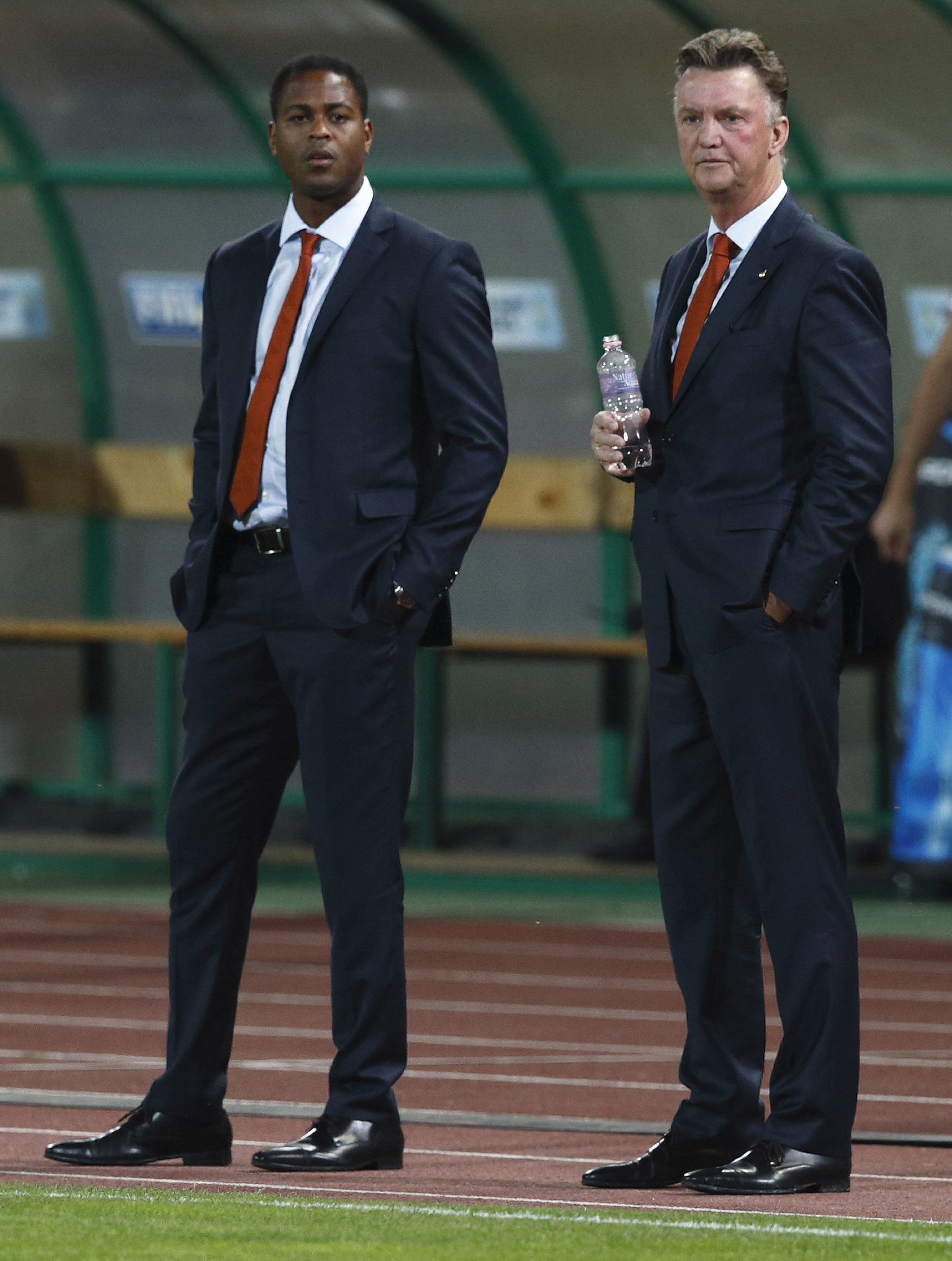 Former Manchester United manager Louis Van Gaal spoke to The Mirror about who has the edge in the hunt for the title and plumped for Jurgen Klopp's side, citing Man City's defensive issues as a key factor:

The moment his (Guardiola's) team have to defend, they look terrible. ­Liverpool have a team that can defend much better.

That’s because Klopp has trained them to be a fighting force, whether they have the ball or not. That’s exactly what is lacking in Guardiola’s team now.

Van Gaal argued that Pep Guardiola's troops do not have the right 'fighting spirit', and said that the Liverpool match proved that they couldn't defend:

When Liverpool equalised, there were enough City ­defenders around the box to prevent it. But most of the time, in the Premier League, City don’t have to defend because they outplay most opponents.

When they face a strong side like Liverpool, you can see that the City players are not able to defend properly. They look erratic.

The 67-year-old also hasn't ruled Tottenham out of the title challenge either, but claimed that of all three teams Klopp has the best team: 'Liverpool’s players have a bigger desire to win the title and that will help them win the league. For me, ­Liverpool just want it more than the Man City players'.

Paul Merson recently claimed that the Reds should exit the Champions League as soon as possible, in order to aid their title charge but Van Gaal dismissed the Sky Sports pundit's claims as 'not normal' in an appearance on Ziggosports TV:

This man is not normal. Liverpool shouldn’t take his bad advice into consideration.

'Not normal' is one of the more diplomatic ways of describing Paul Merson and his opinions.