Luis Suarez Admits He Cried Over Barcelona Treatment Before Departure

Luis Suarez will go down as a legend at Barcelona, but it's fair to say that the way he time at the club ended is likely to leave a sour taste in his mouth.

Having won an incredible collection of honours and becoming the club's third highest goalscorer, he was forced out of the Camp Nou after their season ended in an 8-2 hammering at the hands of Bayern Munich.

With new manager Ronald Koeman attempting to rebuild the squad, he made it clear that Suarez was not part of his plans. After being forced to train away from the first team squad, he would eventually seal a move to Atletico Madrid before the end of the window.

It appears as though Suarez took it all to heart. Speaking to Uruguay national team's official media while on international duty, he revealed that the way Barcelona treated him actually moved him to tears.

Those days were very difficult. I cried because of what I was having to go through.

I didn't take the club's message that they were looking for a solution for me in order to mix things up very well. I was hurt most of all by the way they did things, because one has to accept it when a cycle comes to an end.

Not everyone knows what happened but the worst thing was going to training and being sent to a different group from everyone else because I was not allowed to play in practice matches," Suarez said.

My wife could see how unhappy I was and she wanted to see me smile again and when the chance came to join Atletico I had no doubts.

Suarez has gotten off to a fast start at Atletico, scoring two goals and assisting another in only three La Liga appearances.

He will be missed at Barcelona, especially by Lionel Messi. The pair had grown incredibly close during their time together at the club, with the Argentine posting a scathing message on his Instagram page after the striker's departure.

Suarez said he was not surprised to receive Messi's backing:

I wasn't surprised that Messi supported me publicly because I know him too well. He knew the pain I was going through, the feeling that I was being kicked out was what hurt me the most.

The way they did things was not right and Leo knows how me and my family suffered. 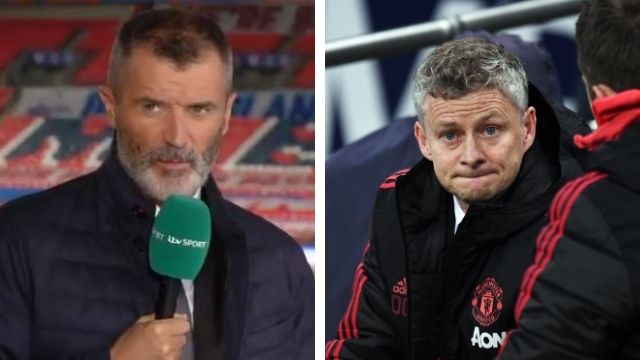