For a player that gave so much to the club, the way Luis Suarez was treated by Barcelona in the summer of 2020 did not sit right with many.

With their financial situation worsening, the club were keen to get the striker off their books ahead of last season. Ronald Koeman also did not want the player in his squad after his appointment, informing Suarez over the phone that he was not in his plans.

Of course, the Uruguayan would go on to join Atletico Madrid, leading them to the La Liga title in his debut campaign in the Spanish capital.

Only last week, he would score against his former club, with many feeling his phone call celebration was directed at Koeman. The Dutchman certainly did not look too happy as he served a touchline ban from the stands.

Luis Suarez was told over the phone by Ronald Koeman that he wasn't in his plans. Tonight, he scored against Barcelona and made this gesture 📞👀

Koeman's reaction to Suarez's goal was full of regret 🤐 pic.twitter.com/YwGhm32as6

However, the player denied that the celebration had anything to do with his former manager.

Despite this, he has now gone into more detail on that infamous phone call. Speaking to Gerard Romero on Twitch, Suarez said that the whole thing lasted only 40 seconds.

The call from Koeman to tell me that [I wasn't in his plans] lasted 40 seconds, it's not the way to say goodbye to a legend.

He lacked the personality to tell me clearly if he didn't want me or if it was really the club that didn't want me. They were very difficult days because of everything I gave to the club.

It's fair to say Koeman won't be on Suarez's Christmas card list for the foreseeable future.

Despite managing to offload Suarez last summer, Barcelona's financial situation would worsen severely over the months that followed. It ultimately resulted in Lionel Messi joining PSG. 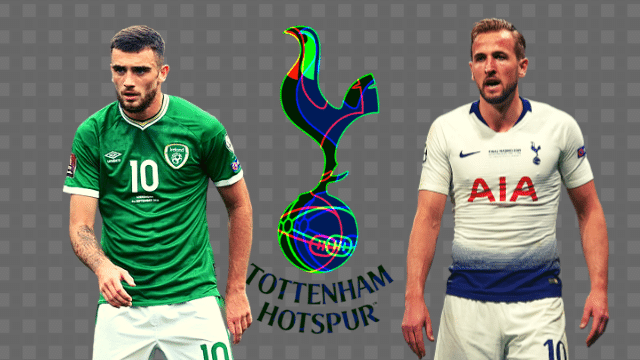 Football
1 month ago
By Michael Bolton
Atletico Madrid President Hits Out At Guardiola's 'Prehistoric' Tactics
Football
1 month ago
By Michael Bolton
Scott Carson Made A 'Take It Outside' Offer To Vrsaljko During Tunnel Scrap
Football
1 month ago
By Gary Connaughton
The BT Sport Coverage Of The Atletico Madrid & Man City Altercation Was An Absolute Farce
Popular on Balls
GAA
3 days ago
By PJ Browne
Mayo's Padraig O'Hora Using Football To Promote His Real Passion
Rugby
1 day ago
By Colman Stanley
'That Pace, That Intensity, That Organisation' All Black Legend Has High Praise For Leinster
GAA
1 day ago
By PJ Browne
Jim McGuinness's Gut Tells Him Dublin Will Win The All-Ireland
The Rewind
2 days ago
By Eoin Harrington
Watch: Brilliant Dermot Morgan Dublin Segment From 'The Travel Show' Resurfaces