The English man has made 40 appearances for Man United in all competitions this season, and wins his first individual award since joining the club from Southampton.

After the votes of all club players were tallied, Shaw had won the award by a single vote and, interestingly, Pogba didn't come in second either. It means the French midfielder has yet to win the award since arriving at Old Trafford for a record-breaking transfer fee back in 2016.

Instead, fellow defender Victor Lindelof was Shaw's nearest challenger for both awards.

After receiving the award, Shaw addressed the audience and said:

It’s obviously nice for me, but I’d rather win no [individual] trophies and have a better season as a team. We need to move on and focus now on next season and what’s to come.

The 23-year-old follows in the footsteps of David De Gea who has won the Sir Matt Busby accolade in four of the last five seasons - Ander Herrera won the award in 2017.

WATCH: Luke Shaw described his goal against Leicester as the 'best feeling' after he helped Manchester United win 2-1. pic.twitter.com/D0ii3YiVeC

The Spanish goalkeeper also won the Players' Player of the Year award in three of the last five seasons - Chris Smalling and Antonio Valencia won the award in 2016 and 2017 respectively.

After scoring his first goal for the club during the club's opening game of the season against Leicester City, Shaw has gone on to win Club Player of the Month on three occasions. 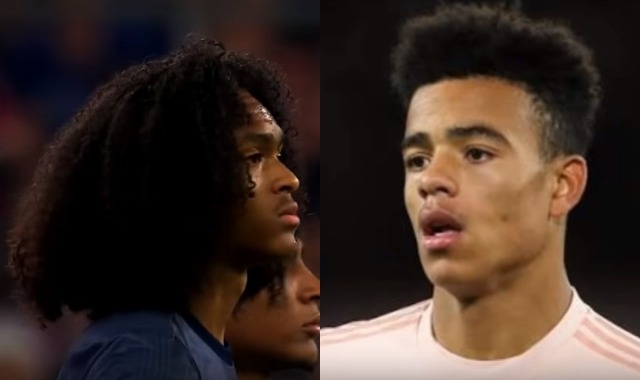 Moreover, he signed a deal with the club last October which sees him tied to the club until 2023 - which, in a time of relative turbulence at the club, is sure to be a source of solace for many fans.