Having spent such a large portion of his Manchester United career in the bad books of Louis van Gaal and Jose Mourinho, things finally seem to be coming together for England's Luke Shaw this season.

Despite United's inauspicious start to the Premier League, Shaw has impressed throughout. Starting all four of the club's games thus far, the former Southampton man even managed to grab his first professional goal against Leicester City on the opening day.

Leading to Shaw's return to the international fold, the full-back has been speaking about an incident that had threatened to derail his career as it was only getting started. Furthermore, he has identified just how close the leg-break suffered against PSV Eindhoven in a 2015 Champions League group stage clash came to altering his life beyond football. 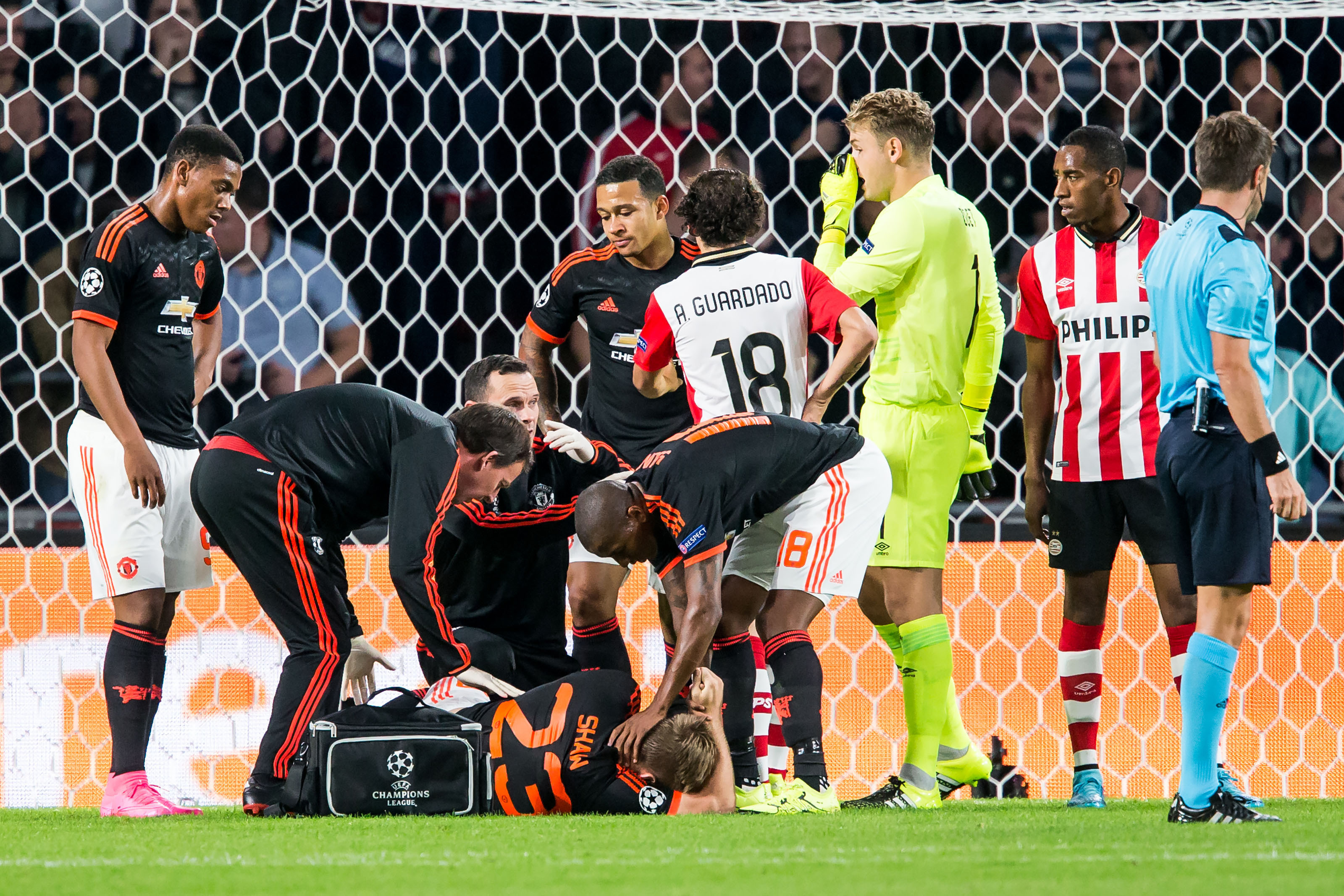 Sustained during United's away trip to Eindhoven, Shaw's collision with Hector Moreno resulted in the English full-back requiring immediate action. It was initially proposed that he should make the relatively short flight back to Manchester in order to care for the injury.

Yet, as Shaw revealed to The Telegraph, “If I’d flown back, I would probably have lost my leg because of the blood clots in the leg."

Only finding out himself how perilous the situation had been six months after the incident, Shaw confirmed that nobody in his close circle had been informed just how close he came to losing his right leg.

Discussing the difficulties of his recuperation, Shaw admits that "it was very tough at times. It went on for a long period, doing the same things every day. I couldn’t do anything else because of the break. It was frustrating, but I came out the other side."

Enjoying the benefits of that hard work this season, 23-year-old Luke Shaw finally looks set to deliver on his astounding potential.