Ireland international squads are becoming ever more diverse. While we are used to seeing players born in Britain pull on the green jersey, our reach is now being extended further than ever.

Over the last week much has been made about the number of players with African heritage who are currently in Stephen Kenny's senior squad, with Chiedozie Ogbene and Andrew Omobamidele included for the first time. It is fantastic to see and it only like to become more prevalent in the coming years.

We have also become accustomed to players born on the continent being part of our underage setup. Caden McLoughlin, Ryan Johansson, and John Joe Patrick Finn are just some of the players born in Europe who are now part of Ireland's various youth sides.

Anselmo Garcia McNulty is as talented as any of them.

Born in Spain to a Spanish father and Irish mother, he has been producing some very impressive performances in recent years. He started his career with Real Betis, before moving to German club Wolfsburg in 2019.

He has since starred in their youth setup, captaining them at various levels.

Garcia McNulty's performances are now drawing attention from elsewhere. He was recently linked with a move to Eintracht Frankfurt, a club renowned for their ability to pick up some of the most talented young players in the game.

A move to France could also be on the cards. Sky Germany are reporting that Marseille are keen on the defender. Seville are also thought to be showing an interest in his services.

Garcia McNulty was part of the Ireland's squad at the U17 European Championships back in 2019, and was also included in Jim Crawford's U21s camp in Spain over the last couple of weeks.

Still only 18-years old, it looks as though he will have a decision to make on his future very soon. Having yet to feature for Wolfsburg's senior side, first team football will surely be on his agenda for next season. 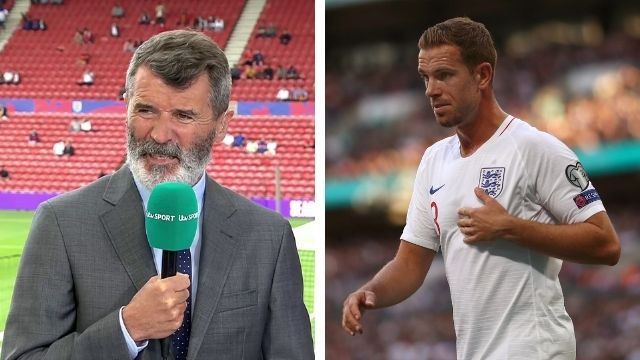