Man City Youngster On The Cusp Of Real Madrid Move

Manchester City youngster Brahim Diaz is closing in on an €15 million move to Real Madrid.

The 19-year-old has found opportunities hard to come by at the Etihad, in three seasons at Manchester the midfielder has only made 14 appearances, and hasn't featured in a single Premier League game this season as Pep Guardiola has relied on more senior options in his squad. 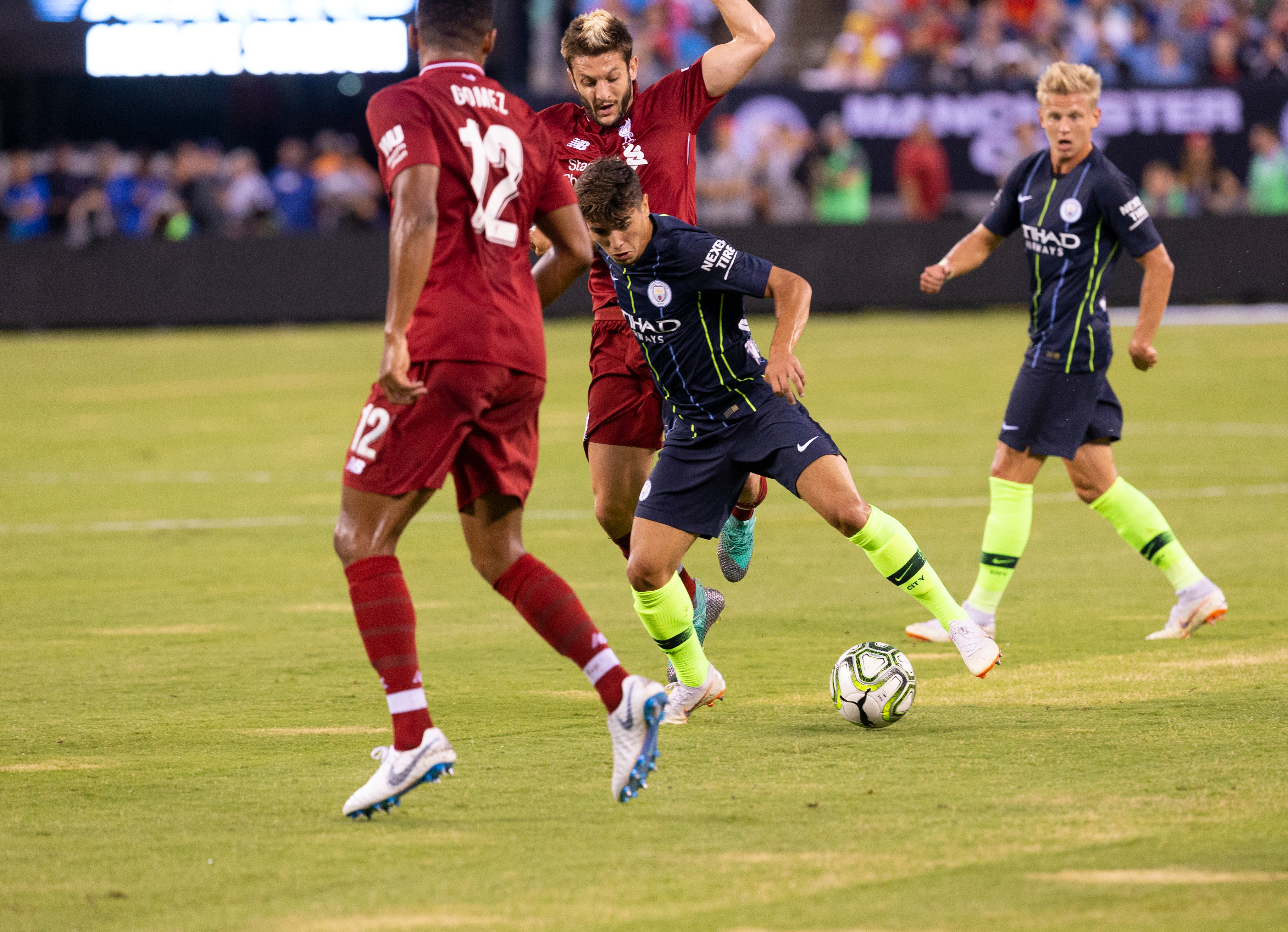 Diaz moved to City from Malaga in 2016, and returns to Spain with assurances that at the very least he will get minutes in the Copa Del Rey.

The transfer will more than likely be good for all parties, especially given that Diaz's contract at Manchester City is up in the summer and according to AS, the player could be unveiled as early as next Monday.

As far as incomings for Man City, Pep Guardiola stated back in November that the club would not make any signings in January, claiming that he is happy with the current squad at his disposal:

No. In January, no window.

No no. We are not going to spend anything. I am so happy with the squad, people are coming back [from injury] so no, no.

When we created the squad at the beginning of the season [the idea] was not to go to the January [window] except if we have problems, but I have a deep squad and a lot of players who cannot play although I trust them a lot. They believe I don’t like them but that is not true, I trust a lot in all the players, all of them.