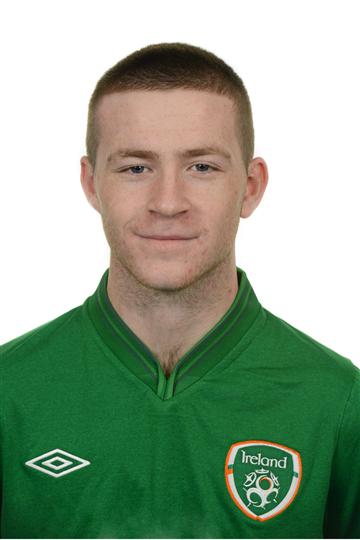 It's another success for the St Kevin's Boys FC production line as Man City are set to offer their academy graduate and U-18 Irish international Jack Byrne a full time contract. The Ballybough native has been prominent in many Irish youth squads, most recently scoring in Ireland U-17s 1-1 draw with Serbia in a European U17 Championship qualifier. Unfortunately that result meant Ireland failed to qualify for the Championship to be held in Slovakia this summer, but Byrne has been one of the best performers in the qualifying campaign, having scored a hat trick in an away qualifier against Macedonia in October. Byrne plays in the centre of midfield and joined Man City's academy in 2011 as a 16 year old. A dead ball specialist too, he's one to watch out for.