Pep Guardiola had issued a rallying cry to City supporters in midweek but the home side could not break down the stubborn Saints.

A near-capacity crowd failed to inspire Manchester City as the champions were held to a frustrating goalless draw by Southampton at the Etihad Stadium. Here's your Man City-Southampton match report.

Pep Guardiola’s side might even have felt relieved to claim a point after referee Jon Moss overturned decisions to award Southampton a penalty and send Kyle Walker off in the second half.

Statistically City dominated but lacked their normal cutting edge, perhaps underling Guardiola’s point in midweek that his players would go into the Saturday encounter tired after their Champions League exertions.

Raheem Sterling thought he had snatched victory with a last-gasp strike but the flag was raised for offside and VAR confirmed the decision.

Guardiola had issued a rallying cry to fans after Wednesday’s remarkable 6-3 victory over Leipzig, which took their goal tally in their last three home games to 16, and the supporters responded by producing a vibrant atmosphere.

Yet it was not enough for the champions, despite the hosts controlling most of the possession and creating the better chances.

Clear-cut opportunities were at a premium as City failed to muster a shot on target in the first half.

Sterling, making his first Premier League start since the opening day of the season, started in the centre-forward position with Gabriel Jesus on the right.

The pair combined well at times but, with a stubborn Southampton blunting their threat, it was not a surprise to see them switch positions in the second period.

As well as being resilient, Saints were also positive on the break but they were unable to seriously trouble Ederson in an even start to the contest.

City eventually began to assert a measure of control and Sterling played Ilkay Gundogan in on goal with a nice ball but Alex McCarthy was quick to deal with the danger.

The hosts created a series of further chances before the break without testing McCarthy. Jack Grealish had a dangerous cross cut out and Sterling curled an effort wide.

A low Jesus ball was then too strong for Bernardo Silva and the Brazilian also missed the target with a header.

Saints’ best opportunity in the first half saw Mohamed Elyounoussi shoot tamely at Ederson but the visitors stepped up the tempo after the restart with Che Adams dragging an effort across goal.

Controversy then erupted when Southampton were awarded a penalty after Walker appeared to bundle into the back of Armstrong.

Moss had no hesitation in pointing to the spot and was quick to show the red card to Walker but the referee was invited to review the whole incident again on the monitor following a VAR check. Much to the relief of City, he decided to cancel the penalty and overturn the sending off.

City manager Pep Guardiola responded to the let-off by sending on Kevin De Bruyne, Riyad Mahrez and Phil Foden off the bench in quick succession.

Still Southampton continued to press with Nathan Redmond threatening with a weaving run into the area and Adams curling a shot wide.

City picked up the intensity in the closing minutes and thought they had found a way through when Sterling smashed home a rebound after McCarthy brilliantly kept out a Foden header. Moss ruled out the effort for offside and a tense few moments followed as VAR checked the decision but the effort did not count. Man City-Southampton finished 0-0. 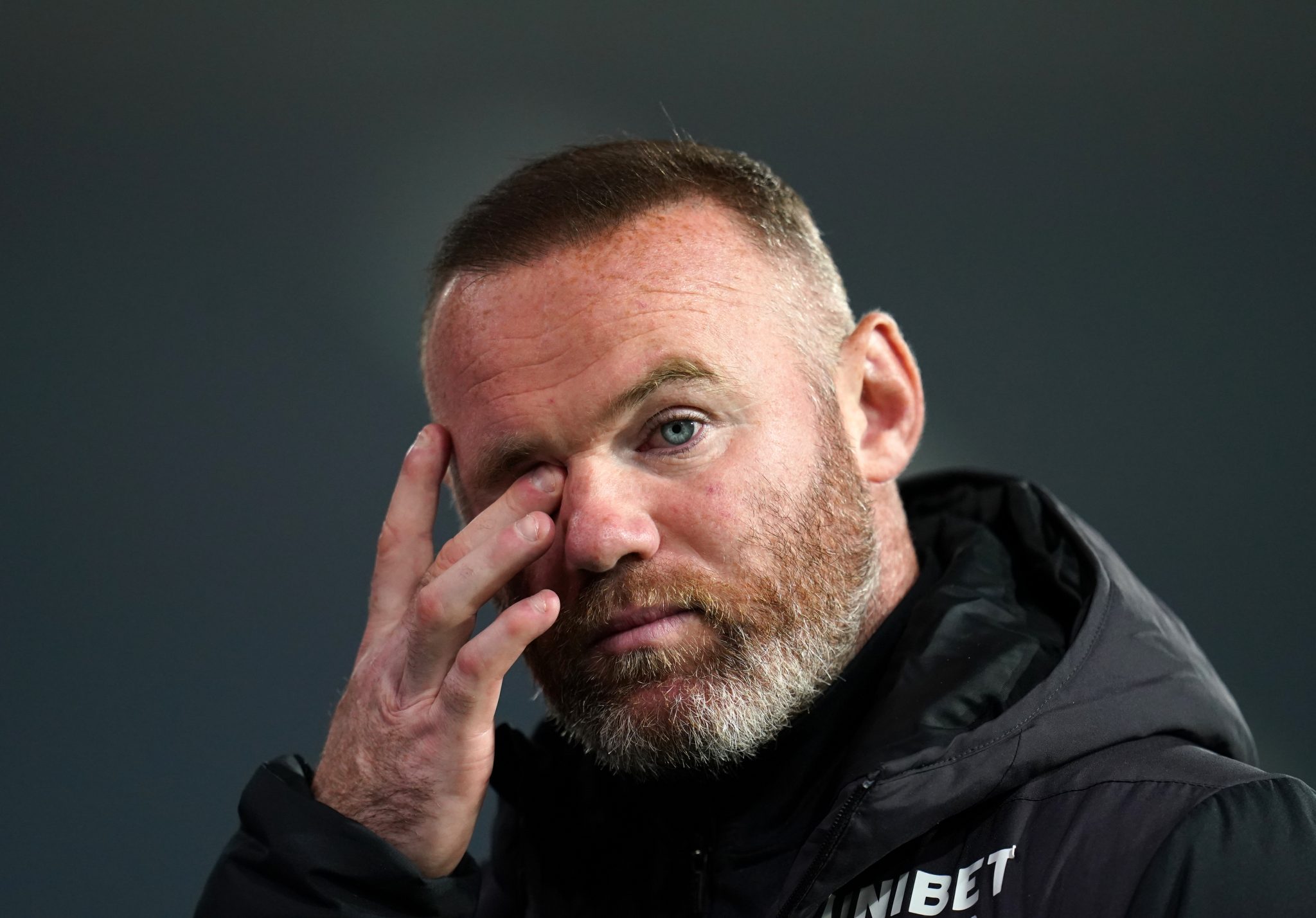 Football
4 months ago
By Balls Team
Nathan Ake Dedicates Champions League Goal To His Father Who Died During Match
Football
4 months ago
By Balls Team
Jack Grealish Earns Pep Guardiola Praise After Man City Hit Leipzig For Six
Popular on Balls
GAA
2 days ago
By PJ Browne
Insane Drama As Late TJ Reid Goal Sends Ballyhale Into All-Ireland Final
Rugby
1 day ago
By Colman Stanley
Yesterday Was Not The First Time Wayne Barnes Sent A Player Off For Getting Lippy
Rugby
23 hours ago
By Colman Stanley
Champions Cup Predictions And Permutations For The Irish Provinces
The Rewind
2 days ago
By Jonathan Byrne
The Definitive Ranking: Deli Items Ranked From Best To Worst