"A bold new pattern," says Manchester United's press release that accompanies the launch of their new third kit this morning. That's one way of describing it alright.

United's new kit will leave opposition hoping they might actually get a walkover because it looks like a bloody pedestrian crossing. They say:

From United’s first striped kit over 100 years ago, to the eye-catching designs of the 1970s and 80s, the latest release aims to provide a fresh update to tradition, while delivering a vibrant new print.

The players will wear the top with white shorts and white socks but fans will be able to purchase shorts that have the same 'distinct' pattern.

Unsurprisingly, it has inspired a massive reaction.

It looks like someone tried turning newcastle on and off again, but it's still fucked. https://t.co/EKMzxh5g0j

Me trying to justify buying this kit to my mates. pic.twitter.com/dPBvP55BVi

Free box of sweets with every order pic.twitter.com/dZv37fT5zr

The inspiration behind the kit pic.twitter.com/oWFF9CaqkH

The Homer Simpson design car version of our jersey ???? pic.twitter.com/Ozx8CCtETe

Reminds me of blue steel? pic.twitter.com/MX9lT7FvGR

The kit is available on www.adidas.com, adidas stores, and official Man United club stores - including online at United Direct - from today, before it becomes available in in wider select retailers from 15 September. 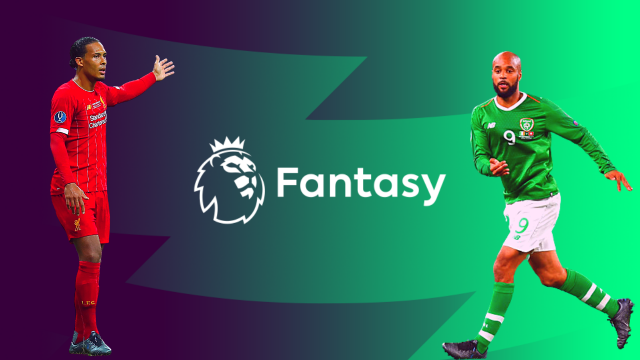