"There are one or two football agents I simply do not like,” he explained his 2015 book, Leading, “And Mino Raiola, Paul Pogba’s agent, is one of them."

I distrusted him from the moment I met him. He became Zlatan Ibrahimovic’s agent while he was playing for Ajax, and eventually, he would end up representing Pogba, who was only 18 years old at the time.

We had Paul under a three-year contract, and it had a one-year renewal option which we were eager to sign. But Raiola suddenly appeared on the scene and our first meeting was a fiasco. He and I were like oil and water. From then on, our goose was cooked.

It wasn't Ferguson but Jose Mourinho who would have to deal with Raiola upon Pogba's return. The agent 'played his hand well', according to the Portuguese boss. That's one way of putting it.

The same figure also negotiated the transfers of his clients Zlatan Ibrahimovic and Henrikh Mkhitaryan to Old Trafford and reportedly received £20m for his agency in the process. A club that repeatedly over-pays in the market have been exploited time and again by the shrewd strategist.

This week Paul Pogba spoke publicly about the prospect of a "new challenge" away from the Premier League club. A brazen move that has not gone done well with the Stretford End faithful, as well as a calculated one according to some senior figures at the club.

Per the Independent, Man United hierarchy described Pogba's comments as a "typical Mina Raiola move." The latest in a long list of public provocations. 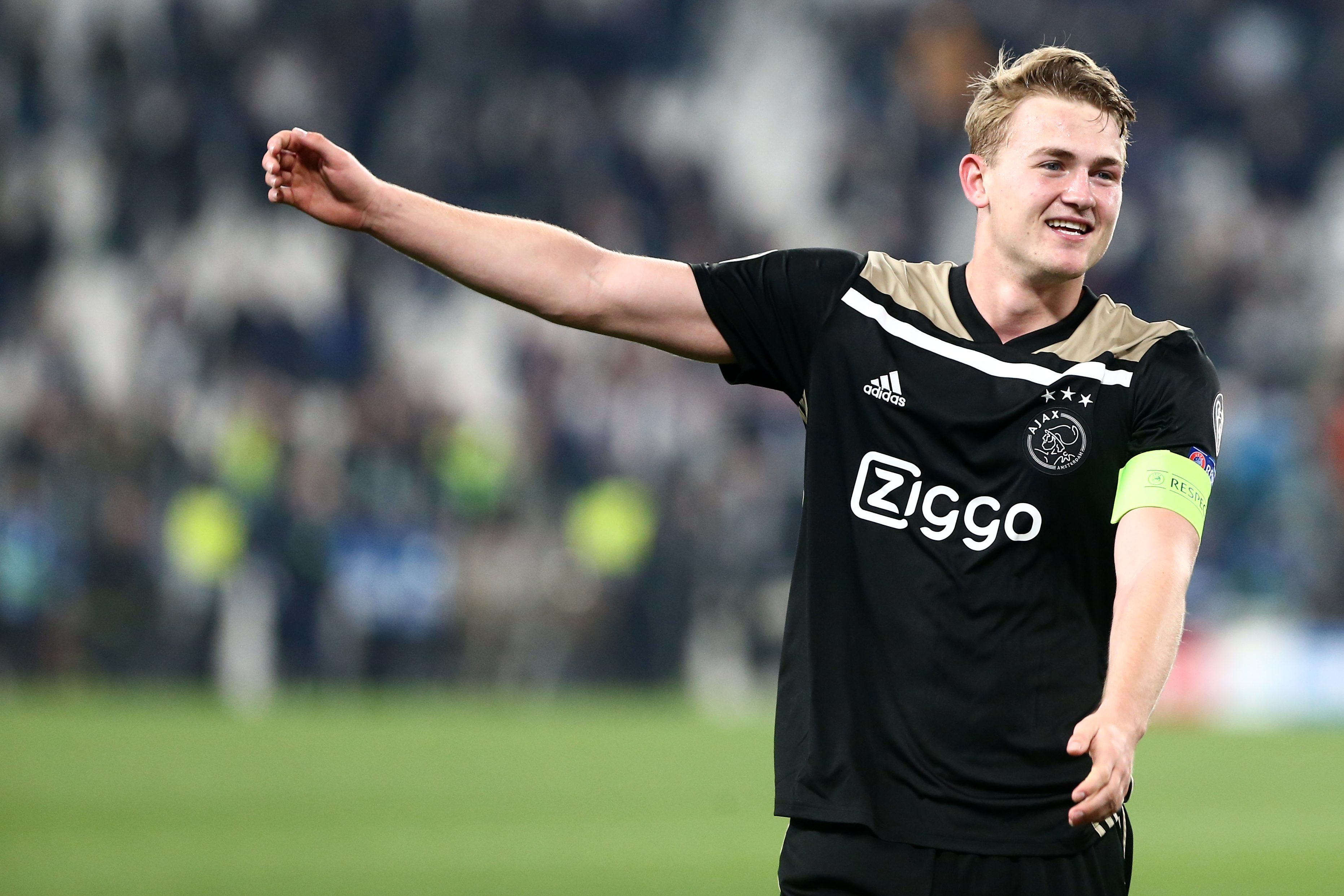 The Matthijs de Ligt saga is a case in point. The Ajax star is currently at the centre of a European superclub bidding war. Every move possible is being made to drive up the price. He likes Man United related Instagrams, he publicly praises the Premier League and he speaks openly about PSG.

Fifa announced on May 10 that they had banned Raiola from football activity for three months but the show goes on.

In theory, clubs call the shots. In reality, influencers like Raiola complicate that process.

After all, it's less than a year since Pep Guardiola claimed Raiola had offered Pogba to his side: "Why he offer? He was interested in Mkhitaryan and Pogba to play with us?"

The Raiola stable at Manchester United continues to dwindle. Romelu Lukaku split with the agent last season and in response, his one-time close friend Paul Pogba distanced himself from his regular holiday companion. Sergio Romero is the only other representative in the current dressing room.

Should the Frenchman depart Manchester United few United fans will be disappointed, but added cause for celebration is the link to Mino Raiola will be weakened. Ed Woodward has previously declared his longing for clean and straightforward dealings, when the super agent is involved it is rarely so.