Old Trafford looks destined for a summer overhaul as Ole Gunnar Solskjær attempts to rejuvenate a club in decline. They have already secured promising winger Daniel James but the Man United transfers will not be one way, with players like Alexis Sanchez and Romelu Lukaku likely to depart.

Lukaku had been linked with a move to Inter Milan to join up again with Antonio Conte. The pair worked together in the past at Chelsea and the Italian boss is reportedly keen on a reunion.

#Inter Antonio Conte doesn't want Mauro Icardi into his team. He wants Icardi OUT from Inter. The player today asked to stay again... but Conte wants him out. Game over. 🔵 #transfers

It comes after Conte and the directors reportedly decided Icardi will never play for the club again after he refused to play last season. They brought in two players on loan last year and promoted Sebastiano Esposito to the first team. He then became the first player born in 2002 to feature in a Champions League or Europa League game. 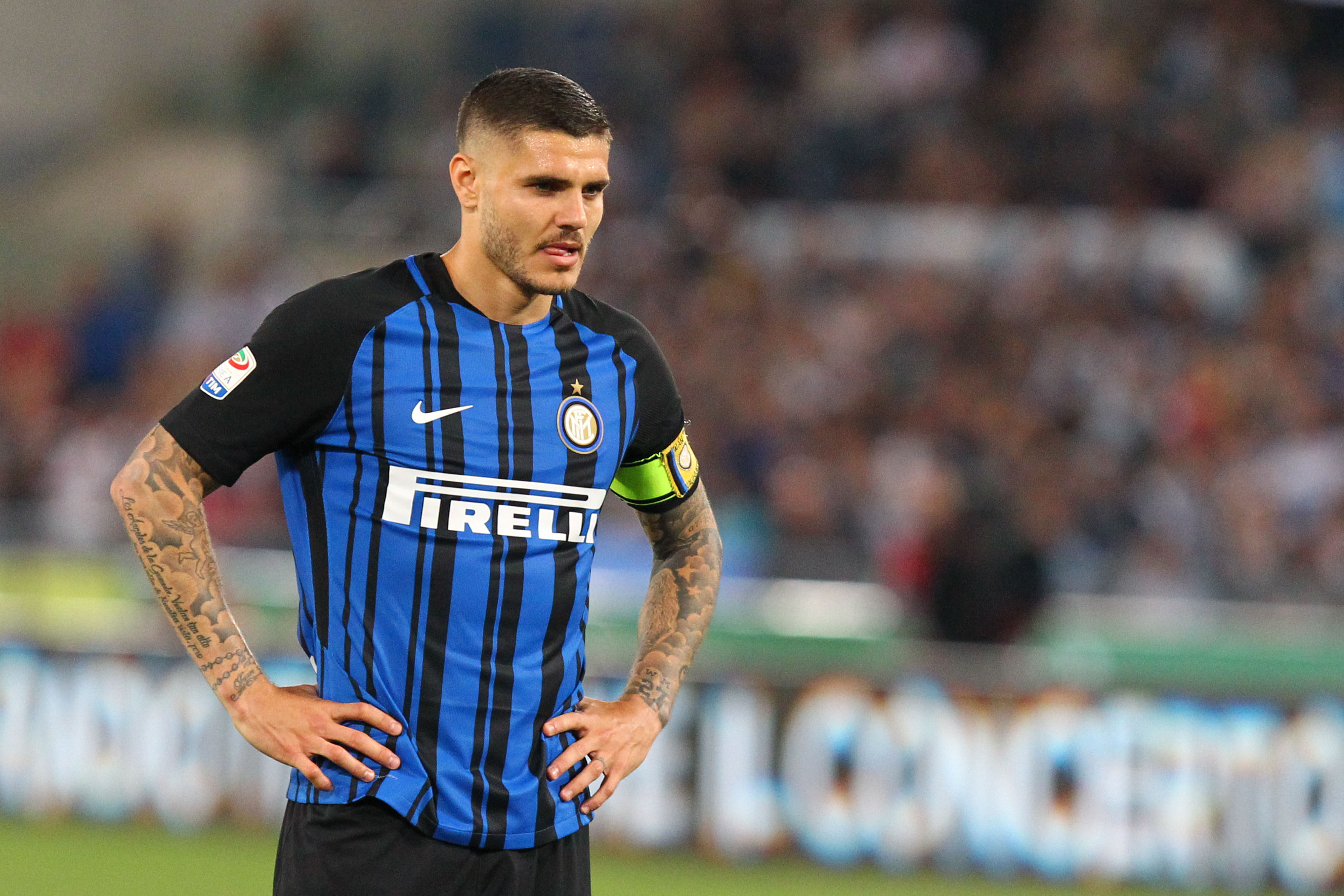 A move to another Italian club is now likely, while Solskjær continues to search for the ideal figure to lead their attacking line. In other Man United transfer news, the race for Matthijs de Ligt continues while Toby Alderweireld represents a decent alternative, with £25m enough to force through that deal.

SEE ALSO: James McClean: "They're Not Much Better Than Us Themselves, Are They?"