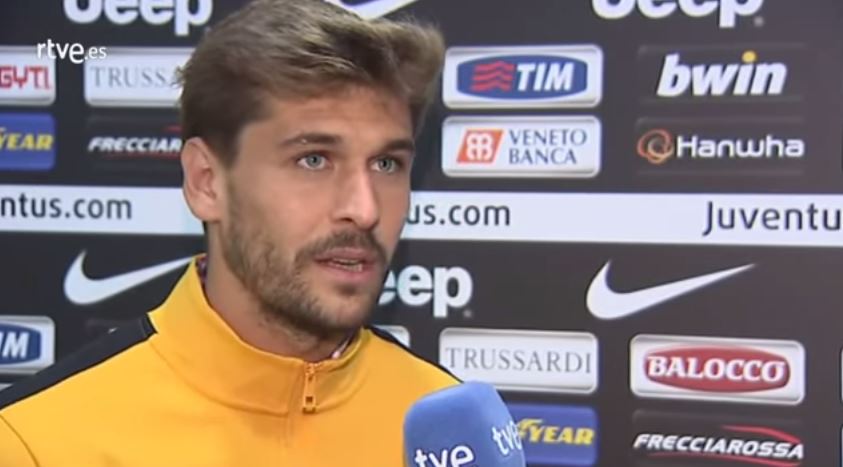 Speaking to the media ahead of Man Utd's game with San Jose Earthquakes, Louis van Gaal intimated once again that he is pursuing the signing of another striker before the start of the new season.

It's not the striker that the media has written. But you have to wait and see. The transfer period is open until August or September 2.

Also, over the weekend van Gaal mentioned that he might yet have a 'surprise' in store for Man Utd fans.

According to David McDonnell of The Mirror, the player about which the Dutch manager has been speaking is Fernando Llorente.

McDonnell writes that United have been offered the player by Juventus and have asked to be 'kept informed' regarding his status.

30-year-old Llorente joined Juventus from Athletic Bilbao in 2013, scoring 27 goals in all competitions for the Serie A team.

Before United's game against San Jose, there will be a minute's silence observed in tribute to the victims of the Berkeley tragedy.