It's fair to say Manchester United fans have been fairly excited about the return of Cristiano Ronaldo to the club. While he is no longer the player he once was, there is certainly a sense of romance about moving back to the team that he first joined as a teenager 18 years ago.

It remains to be seen if his signing can vault United into title contention, but it has bought them plenty of good will with the supporters.

Of course, things could have been very different.

Ronaldo had been linked with a move to Manchester City in the days before United entered the fray, with a deal believed to have been close. Some felt this was always a ploy to get his former club to show their interest, but it appears as though City were actually the player's first choice.

In a series of tweets, Spanish football journalist Guillem Balague described how Cristiano Ronaldo and agent Jorge Mendes had decided City was his ideal destination this summer. However, Pep Gaurdiola's side were unable to offload other members of their squad in order to get the deal over the line.

Guillem Balague claims that Guardiola believed Ronaldo could get up to 40 goals this season for City due to the amount of chances they created.

Let me tell you some clues of the #CR7 transfer (to be discussed at #Euroleagues of @5liveSport from 8.15pm UK time tonight

CR7 and Mendes were negotiating with City. It was their destination of choice and Pep could see the Portuguese striker scoring more than 40 goals a season pic.twitter.com/pK84nw3TAi

Unfortunately for the Spaniard, he was unable to sell on of his attackers in order to make room for the Juventus forward.

Barcelona were thought to be interested in Gabriel Jesus, Raheem Sterling, and Bernardo Silva but their financial struggles meant a deal was not possible.

It is claimed that contact was only made with United once it became clear that City could not make room in their squad.

This report is not something that will be well received by Old Trafford supporters, who felt Ronaldo was always destined for a return to their club.

We're sure it won't live long in the memory once the player makes his second debut against Newcastle tomorrow afternoon. 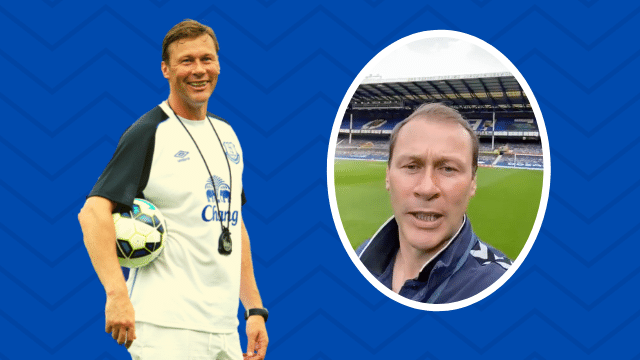