Manchester City will begin retesting their squad for coronavirus on Tuesday in the hope they have acted quickly enough to prevent a widespread outbreak of the disease.

City’s Premier League match at Everton on Monday night was called off just four hours before kick-off, a decision that prompted the Toffees to request “full disclosure” from the League of all the information submitted by their opponents which led to the postponement.

City closed their training complex on Monday after reporting “a number of positive cases”, three days after Kyle Walker and Gabriel Jesus tested positive and were forced to isolate.

Their submission for their fixture at Goodison Park to be called off was accepted at a hastily-arranged board meeting – much to the frustration and disappointment of Everton who were only informed late in the process.

With Goodison Park one of only two top-flight grounds – Anfield being the only other in tier two – to be able to accommodate spectators, the club were prepared for the arrival of 2,000 fans, only to be forced to cancel arrangements at the last minute.

“Whilst Everton will always have public safety uppermost, we will be requesting full disclosure of all the information that Manchester City provided to the Premier League so the club can be clear on why this decision was taken,” said an Everton statement.

City insist they took the decision to prevent further transmission within the squad.

“With the security of the bubble compromised, there posed a risk that the virus could spread further amongst the squad, the staff and potentially beyond,” said a City statement.

“Based on strong medical advice, the Premier League, in consultation with both clubs, has decided to postpone the fixture.”

City will continue to test players throughout the week in the hope Sunday’s trip to play Chelsea at Stamford Bridge can go ahead.

While player safety remains the priority, rescheduling postponed fixtures in an already congested programme is something they want to avoid.

They are already one match behind most of their rivals as their home fixture against Aston Villa was postponed at the start of the season due to their delayed return after Champions League involvement in August.

Everton has now been added to the list, with the real possibility the Chelsea game, and potentially their Carabao Cup semi-final at neighbours Manchester United on Wednesday, could also follow.

Competition rules allow for the last-four tie to be rearranged and, as the final has been pushed back to April, there is more room for manoeuvre.

City play every weekend and midweek between now and February 6 but would then potentially have two spare midweeks to fit in the Everton game and, if they had to be rearranged too, either the Chelsea match or the Carabao Cup semi-final.

The Champions League restarts for City on February 24 with a trip to Germany to face Borussia Monchengladbach.

However, progress in the FA Cup could bump some Premier League matches (the weekend of January 23 and a midweek slot commencing Monday, February 8) further down the line for rescheduling.

With City already six points behind defending champions Liverpool, who have the chance to extend that gap at Newcastle on Wednesday, that would not be an ideal situation for Pep Guardiola. 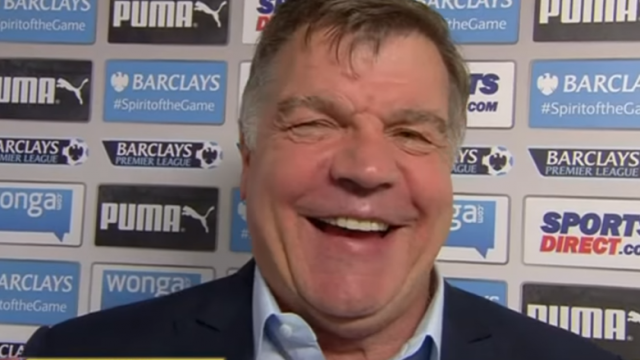