After already wrapping up one big deal during the summer transfer window, Manchester United are now on the hunt to add another player to the squad.

The signing of Jadon Sancho was one that massively excited the club's supporters, with many relieved that the deal could be done so early in the summer. United have been notoriously slow in negotiating for players, often missing out on targets or paying higher fees as a result.

However, they seem to be determined to get their business done early on this occasion. That includes a deal for Real Madrid defender Raphael Varane.

A number of sources are indicating that a deal may not be too far away.

Manchester United are preparing the official bid to Real Madrid for Raphaël Varane, after direct talks since 4 days. 🔴 #MUFC

Man Utd made him a contract proposal until 2026. Varane wants a Premier League experience - he’d accept if/when Real and Man Utd will reach an agreement. https://t.co/cu03BGA2jQ

Some rumours are also suggesting that another Madrid star has come up during the course of those negotiations.

Mirror Sport are reporting that Manchester United have been offered the chance to sign winger Vinicius Jr, with Madrid seeking a fee of around £68.5million for the 21-year-old.

The Brazilian is a player of huge potential, although he has experienced mixed fortunes during his time in the Spanish capital.

He scored six goals and registered five assists in all competitions last season, making 49 appearances for the club. Many Madrid supporters remain unconvinced of the player despite his youth.

He was also part of Brazil's run to the Copa America final in recent weeks, making four appearances.

It remains to be seen if Manchester United would be interested. The signing of Sancho means they are well stocked in the wide areas and it would seem unlikely that they would sanction another major deal for a player in that position.

The possible deal for Varane will certainly remain the priority, with Ole Gunnar Solskjaer's squad desperately in need of another centre back.

The Frenchman would be a fine addition, even if he struggled at times for Madrid last season. 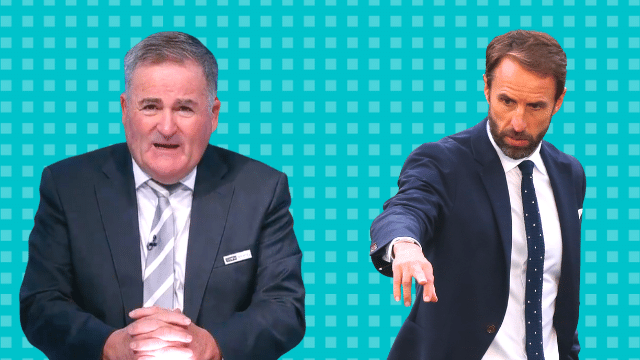