Manchester United coaching search is an odd one, with the club on the lookout for two managers over the coming months.

Following the sacking of Ole Gunnar Solskjaer, they have opted to appoint an interim manager until the end of the season before bringing in a permanent manager next summer.

It is has been rumoured that Erik ten Hag and Mauricio Pochettino are their main targets for the permanent role, but who came in in the meantime was less clear.

The likes of Ernesto Valverde, Raul Garcia, and Lucien Favre have all been linked, but now it looks as though they have made a decision.

The Athletic are reporting that Manchester United have agreed a deal with Ralf Rangnick to become their interim manager until the end of the season.

The 63-year old German is highly respected in coaching circles, having been at the forefront of the introduction 'gengenpressing' to modern football, with his style influencing the likes of Jurgen Klopp, Thomas Tuchel, and Julian Nagelsmann.

He also has a huge amount of coaching experience in Germany, most recently with RB Leipzig.

Rangnick only recently joined Lokomotiv Moscow in a director role, although he looks set to turn his back on that pending an agreement between the two clubs. The Athletic say he will take up a two-year consultancy role at Old Trafford at the end of the season.

The German is poised to join #MUFC on a six-month contract but won’t be in charge this weekend vs. Chelsea while he waits for his work permit.

He is unlikely to be in the dugout for this weekend's game against Chelsea, although the deal could well be confirmed before then.

This is a strong appointment for United, with Ralf Rangnick certain to bring a defined style that has been sorely lacking at the club in recent seasons. Just how effectively he can do so in a short period of time remains to be seen, but he is exactly the type of character that is needed to steer them through the rest of the campaign.

It will be interesting to see how this plays out in the months ahead. 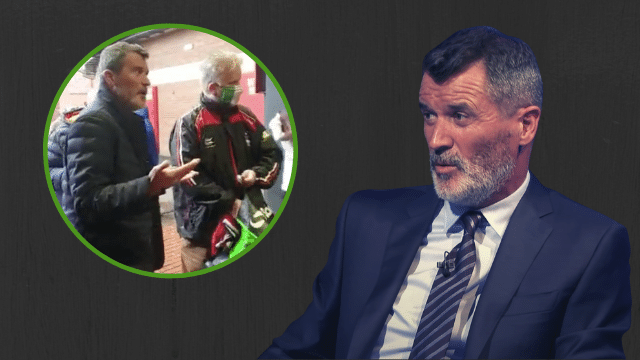