Did Manchester United Blow Their Only Chance To Win The League Under Solskjaer?

Last night's fixture against Liverpool wasn't a very important one for Manchester United.

Sure, they will be looking to keep up momentum over the remainder of the season ahead of the Europa League, but the result meant little in terms of league positioning. United already have second spot in the Premier League sewn up.

Of course they would have wanted to beat Liverpool and dent their rival's Champions League aspirations as a result, but a defeat was hardly the end of the world.

And yet, that game was a stark reminder of the opportunity that Manchester United have missed this season.

This may well have been the club's best opportunity to win the league under Ole Gunnar Solskjaer. 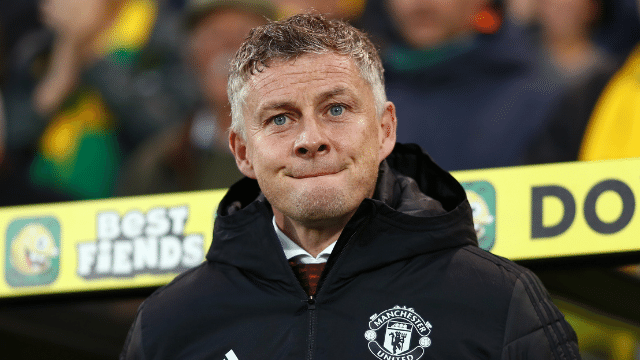 That might sound like a strange thing to say when Manchester City have run away with the competition, but it is hard to not to sense that the last few months have been an opportunity missed.

It is easy to forget now, but Manchester United were top of the Premier League in mid-January. Their 1-0 victory over Burnley on January 12th moved handed them a three point advantage over Liverpool at the summit of the league, while City sat a point further back (albeit with a game hand).

United fans were rightly excited by their position in the table, with even club legends like Rio Ferdinand and Gary Neville celebrating that they had managed to reach the summit of the division as the run-in approached.

There were genuine hopes that their title drought was coming to an end.

What followed was only three wins in the following eight league fixtures. Instead of using the sniff of a title charge as the motivation to drive them on, it was difficult not to get the sense that Manchester United were just happy to be there.

Of course, Manchester City's incredible form at the turn of the year put them in the driving seat. However, their maximum tally of 89 points this season is certainly not unbeatable and is well below the mark set by the champions in each of the last five campaigns.

United could have at least put up a strong challenge had they put together a real run of form in recent months.

Their supporters will be pointing to this season as proof that things can only improve going forward. They have young players who are likely to get better, while a couple of additions in the summer could set them up for a real tilt at the title next term.

In reality, things are far from that straightforward.

Firstly, Manchester City are not going anywhere. When you consider that they had a relatively poor start to the season, they are only likely to be even more formidable during their title defence.

Then you have Liverpool and Chelsea.

Last night's performance from Liverpool was an indication that they are slowly returning to form. They outclassed Manchester United in all areas, and while the home team were missing Harry Maguire, Jurgen Klopp's side have wrangled with the absence of their three first choice centre backs for the vast majority of the season.

They are likely to return to somewhere near their peak level next season, something that can also be said of Chelsea. They have looked like a completely different team since the appointment of Thomas Tuchel in late January and will very much be in the title mix in 2021/22. Even Tottenham could provide a sterner challenge if they hang onto Harry Kane and get in a quality coach.

In a sense, Manchester United will never have less competition to win the league title than they had this season. Liverpool and Chelsea far more likely to challenge come August as things stand.

Summer signings could change that, but we have seen United falter on that front before. Spending big money is certainly not a guarantee of instant results. City, Chelsea, and Liverpool are also likely to make additions of their own. 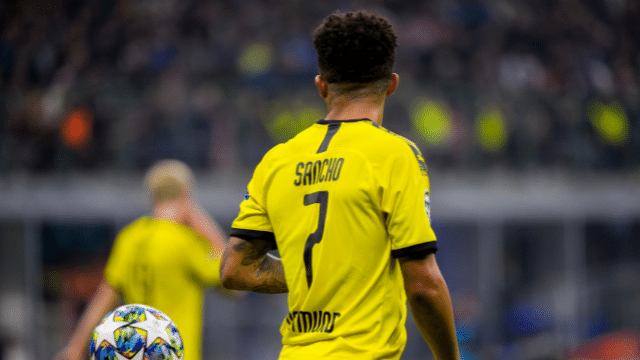 The unrest amongst the club's supporter base could also add an interesting dynamic. They are set to return to Old Trafford for the first time later this month, with the protests showing no signs of subsiding. This could well carry over to next season when players will directly be affected by the mood at the ground.

And in all of this, there is the underlying sense that Ole Gunnar Solskjaer just is not the man to lead Manchester United back to the top.

That was perhaps best defined by their failure to drive on from their position of strength earlier in the season. Top managers ensure that their teams take advantage of such situations, but United responded by being consistently outplayed by lesser opposition.

Watching Manchester United, it is clear that they are far too reliant on individual moments of brilliance. That is why Bruno Fernandes has made such a difference with his ability to provide such flashes.

On the other hand, Solskjaer is consistently outcoached by his peers. When United do win, it is so often down to individual quality as opposed to any sort of team cohesion. That is not a winning recipe over a 38-game campaign.

There has to be massive doubts about the Norweigan's ability to win the league ahead of the likes of Pep Guardiola, Jurgen Klopp, and Thomas Tuchel. Finishing ahead of all three of those managers in a give season seems unlikely.

Time will tell if this season was just another step on Manchester United's road reaching Premier League superiority. However, there is also a real chance that this is as good as it gets under the current regime. 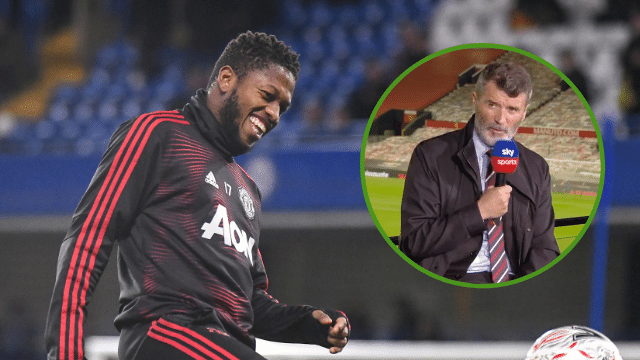