After entering this season full of optimism that this was the campaign they could compete at the highest level, it has not taken long for Manchester United to crash back down to earth.

Ole Gunnar Solskjaer's side have been absolutely abysmal for the vast majority of the campaign, with their poor performances in the opening weeks masked by some often misleading results. It didn't take long for this to catch up with them, with United having now won just one of their last six Premier League fixtures.

It is clear something needs to change in the current squad. The various talented players at the club don't seem to fit together, at least not under the current manager.

With the board seemingly unwilling to address Solskjaer's increasingly obvious shortcomings, they could look to make some changes to the playing personnel. That could see a number of players leave Old Trafford in January.

Football Insider are reporting that Manchester United are open to offers for five members of their first team squad, with Paul Pogba, Dean Henderson, Jesse Lingard, Donny van de Beek, and Phil Jones all facing uncertain futures at the club.

Pogba is certainly the most eye-catching names mentioned. The Frenchman would be able to leave the club on a free transfer next summer, and considering his dire form in recent months, the club could look to recoup some sort of fee for him in January.

"He’ll still be doing the stupid stuff where he’s stud rolling the ball, holding people off, showing how strong and skillful he is.”

Dean Henderson is a player who has reportedly been unhappy with his playing time this season, something that also applies to Lingard (whose contract is also set to expire in June) and van de Beek. Phil Jones, who is still only 29-years old, has not featured for United since January of last year but has recently recovered from his persistent injury issues.

It will be interesting to see which of this bunch does leave Old Trafford, but offloading a number of them is highly unlikely to fix United's issues on the pitch.

SEE ALSO: Kevin Doyle Names Reading Teammates That Could Have Had Huge Careers 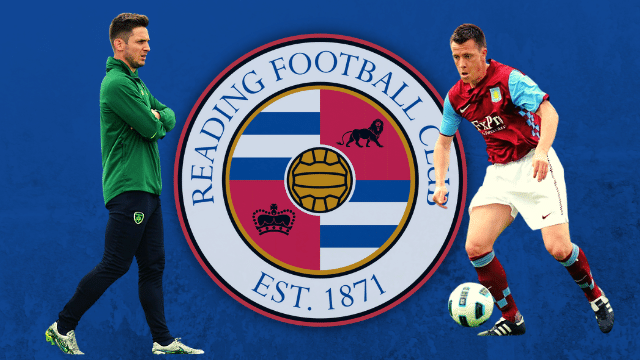