Report: Serie A Manager Surprise Contender To Be Next Manchester United Boss

Manchester United's decision to appoint Ralf Rangnick as their interim manager for the remainder of the season has yet to be vindicated.

While they may have been willing to wait until the end of the campaign to get their preferred candidate, the German has not been the ship steadying presence that many predicted he would be. It was said at the time of his appointment that Rangnick could yet be retained for next season, although such a scenario looks unlikely at this point.

It has been widely reported that there are two clear favourites to become the next permanent United manager: Mauricio Pochettino and Erik ten Hag.

Pochettino has long been admired by the club's hierarchy, with many of their supporters believing he should have been appointed after leaving Spurs back in 2019. It remains to be seen if he will leave PSG at the end of the campaign, although the interest between United and the Argentine is said to be mutual.

Ten Hag is also seen as an appealing option. The Ajax manager a young emerging coach that plays an exciting brand of football, while he also possesses the type of strong personality that would be required to succeed at Old Trafford.

It has been said that it is extremely likely that one of those two would be in the United dugout next season. However, it appears that there could be another name in the frame.

Corriere Dello Sport are reporting that Manchester United have made contact with Simone Inzaghi about the possibility of becoming their next manager. 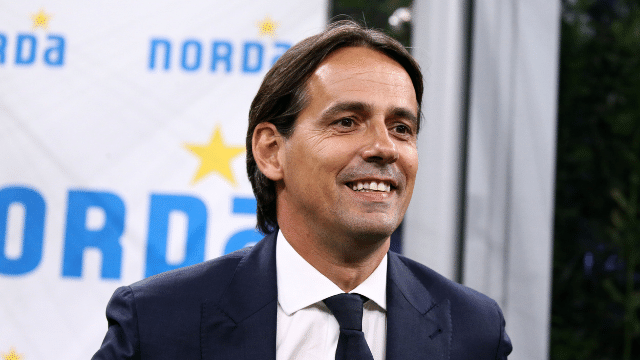 The Italian has quickly forged quite the reputation in his home country, experiencing success with Lazio before moving to the San Siro last summer. Inter currently sit top of Serie A and are set to play Liverpool in the Champions League knockout stages next month.

While Inzaghi has a contract until 2023, the unstable nature of his current club means he could be attained in the right circumstances. Atletico Madrid have also been credited with an interest in his services should Diego Simeone leave the club, while the report claims Inzaghi has started taking English lessons in anticipation of a possible move to the Premier League.

The former Italy international won the Coppa Italia and two Italian Super Cups during his time in Rome, before replacing Antonio Conte at Inter last year.

While he may be a less desirable option than Pochettino and ten Hag as things stand, that could change depending on how he does over the remainder of the season and the availability of the other two. It also said that Rangnick, who will take up a consultancy role at Old Trafford after steeping aside as manager, is a fan of his.

At 45-years old, he has plenty of room to grow as a coach. He is a name to keep an eye on in the months ahead. 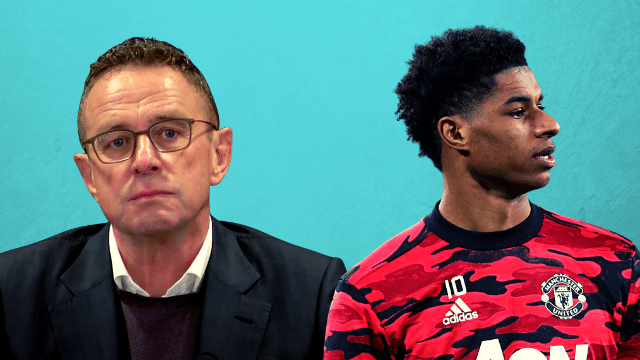