Ed Woodward's footballing knowledge has been questioned many times in the past few years, and often for good reason. The Manchester United chief executive is a fantastic business man, maximising the club's revenue through various business and sponsorship deals during his time at the club.

While you can't doubt his quality in the boardroom, questions have remained about his footballing knowledge. United have been unable to turn their massive revenue streams into a successful on-field product.

Much of those failings have been to their business in the transfer market. Woodward often seems like a deer caught in headlights when it comes to big name players, seemingly willing to do anything to bring some 'superstars' to the club.

While all of this adds to the business side of things mentioned previously, United have often paid well over the odds to do so. They delighted to fork over a fee well beyond what any other team would even consider for Paul Pogba, while the wage packet handed to Alexis Sanchez last year borders on negligent.

Similar big money deals for the likes of Romelu Lukaku, Nemanja Matic and Fred have also yet to bear fruit. 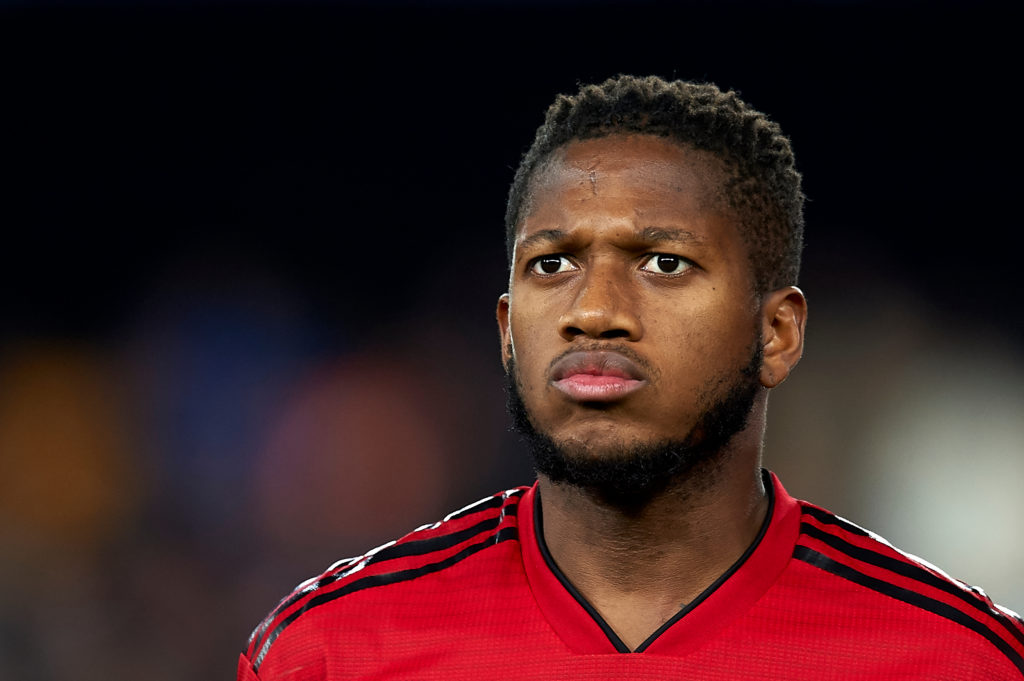 Many expected that Manchester United would continue to chase the big stars this summer, bringing in high-priced reinforcements to attempt to close the gap on Manchester City and Liverpool next season. Kalidou Koulibaly has long been mentioned as a target of theirs, while the rumours linking them with the likes of Gareth Bale and Harry Maguire persist.

However if recent reports in the media are to be believed, it seems United are planning a very different approach to the upcoming window.

First were the reports indicating that a move for Swansea winger Daniel James had almost been wrapped up, with United close to agreeing a £15million fee. The 21-year old is very highly rated, and is one of the most highly coveted young talents in the Championship.

The links with Sean Longstaff were next. United are said to have contacted Newcastle about the possibility of signing the midfielder, who made only 14 made first team appearances for The Magpies this season, missing a few months at the turn of the year due to a knee injury.

While he may be inexperienced, Longstaff has put in some very impressive showings in his limited time on the pitch.

While the rumours about James and Longstaff were surprising, the one about Ryan Sessegnon was less so. The Fulham player has been considered as one of the rising stars of the English game for the last couple of years, and it was only a matter of time before he moved to a big club.

However, he will only turn 19-years old tomorrow and is far from the finished product. He would not come cheap, but he is still a youthful option.

None of this is to say that United will actually complete these deals, but the demographic of these targets is telling. Of course United may attempt to recruit a big name or two over the summer, but there also seems to be an effort to bring in some youthful, hungry and high potential players.

The massive egos in the Manchester United dressing room have proved problematic this season, and this seems like a clear shift in their transfer policy in order to combat such an issue.

Many players seem to have a massive drop in performance levels once they arrive at Old Trafford. It is a recurring theme, and there is a sense that the club has done far too much to pander to big names.

Ole Gunnar Solskjaer has expressed his desire to work with young players, and he would no doubt be delighted to be provided with players of this quality and potential. Allowing their manager to build the right type of culture within the squad should be a priority, and the opportunity to mould emerging talents may be the best way to do so. 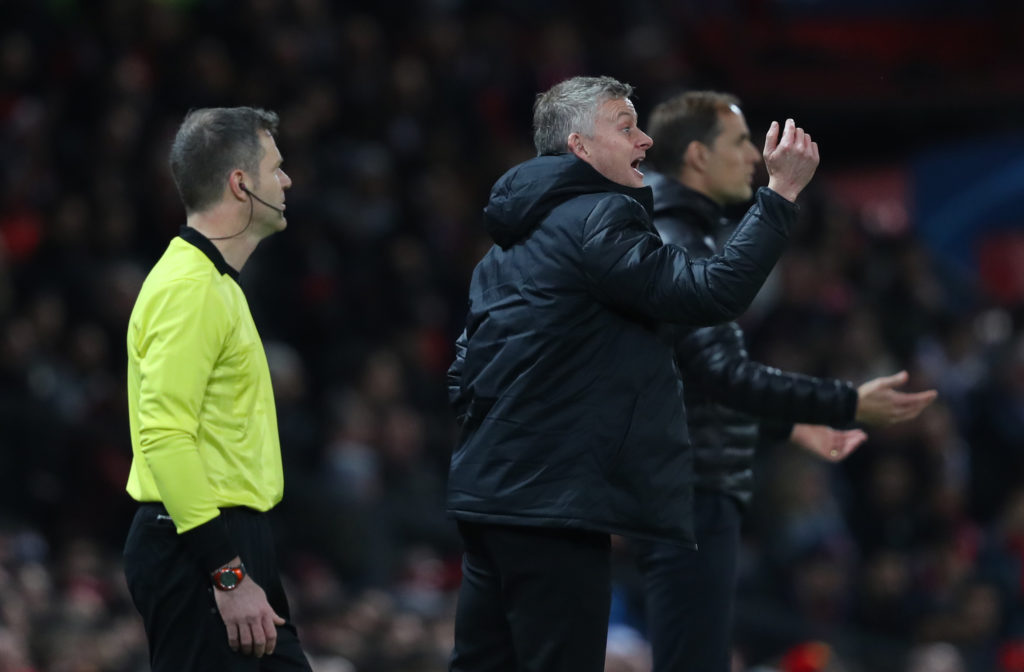 Of course, such a policy does not come without risks. It can be difficult to judge how players will fare when moving to a big club with heavy expectations. Many have thrived under those circumstances, but many have also faltered.

For every Andrew Robertson or Dele Alli, there is also a number of player who failed to cut the mustard. However, United will know all too well that even the most expensive of players can go through similar struggles.

If this policy does indeed continue, it looks like United may actually be playing a long game for the first time in the post-Fergie era. They have sought quick fix after quick fix since 2013, which ended up in failure in the vast majority of cases.