Eddie Howe has elected to hand the Maynooth man his debut at Dean Court in what has already been an impressive 2019 for the 19-year-old. 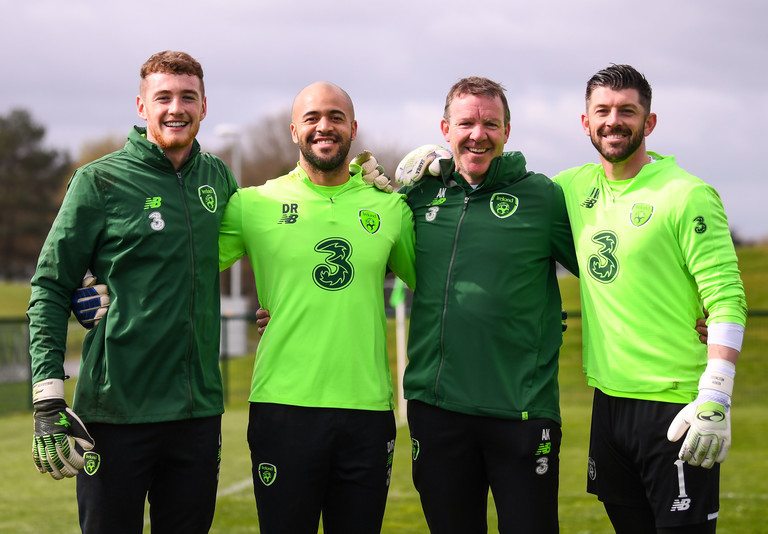 It comes less than three years after he left Shamrock Rovers to join the Premier League side.

He is held in high regard within the club and signed a long-term deal last summer.

Speaking before kick-off, Eddie Howe explained his decision to start Travers: "We rate him very highly. Really great character, great attitude, very good goalkeeper. Huge potential, we think this is an ideal game for him to show what he is capable of."

SEE ALSO: Irish Southampton U23 Gives Messi A Run For His Money With Superb Free-Kick