Waterford confirmed the decision to terminate Bircham's contract in a statement issued at 8:33am on Tuesday.

Just 40 minutes earlier, Bircham had issued his own statement saying that he had been suspended for a week by the club after a "brief text conversation" with owner Richard Forrest.

Waterford FC have terminated the contract of Marc Bircham.

The club will be making no further comment at this time.

Bircham captioned his statement, "Just when I thought this season couldn’t get any crazier!!" His brother Lee retweeted it, adding "Not even Sky One’s Dream Team would try to do this storyline!!!"

Former QPR player Bircham was appointed Waterford manager in May. He signed a new two-year contract with the club in August.

Waterford finished ninth in this season's Premier Division. They face First Division side UCD in Friday's playoff for a place in next season's top tier.

"After a Brief TEXT conversation with the owner last night, and a difference of opinion on a couple of matters I have surprisingly been given a 1 week suspension meaning I will no longer be able to manage the team Friday night in the Big play off game!

"Anyone that knows me knows I'm a man of principles and will stick to them. That leaves me to say I have the upmost confidence in the Players and Staff to finish off this amazing journey with the win they so richly deserve after the mammoth effort and professionalism they have applied.

"Lastly to the fans for the massive part they have played in the team's turnaround please don't underestimate the role you have played.

"Let's finish off the great escape Come on the blues,

Just when I thought this season couldn’t get any crazier !! pic.twitter.com/LdNi8QsPE2 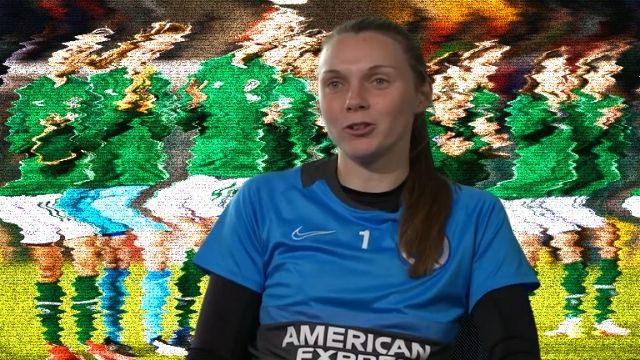